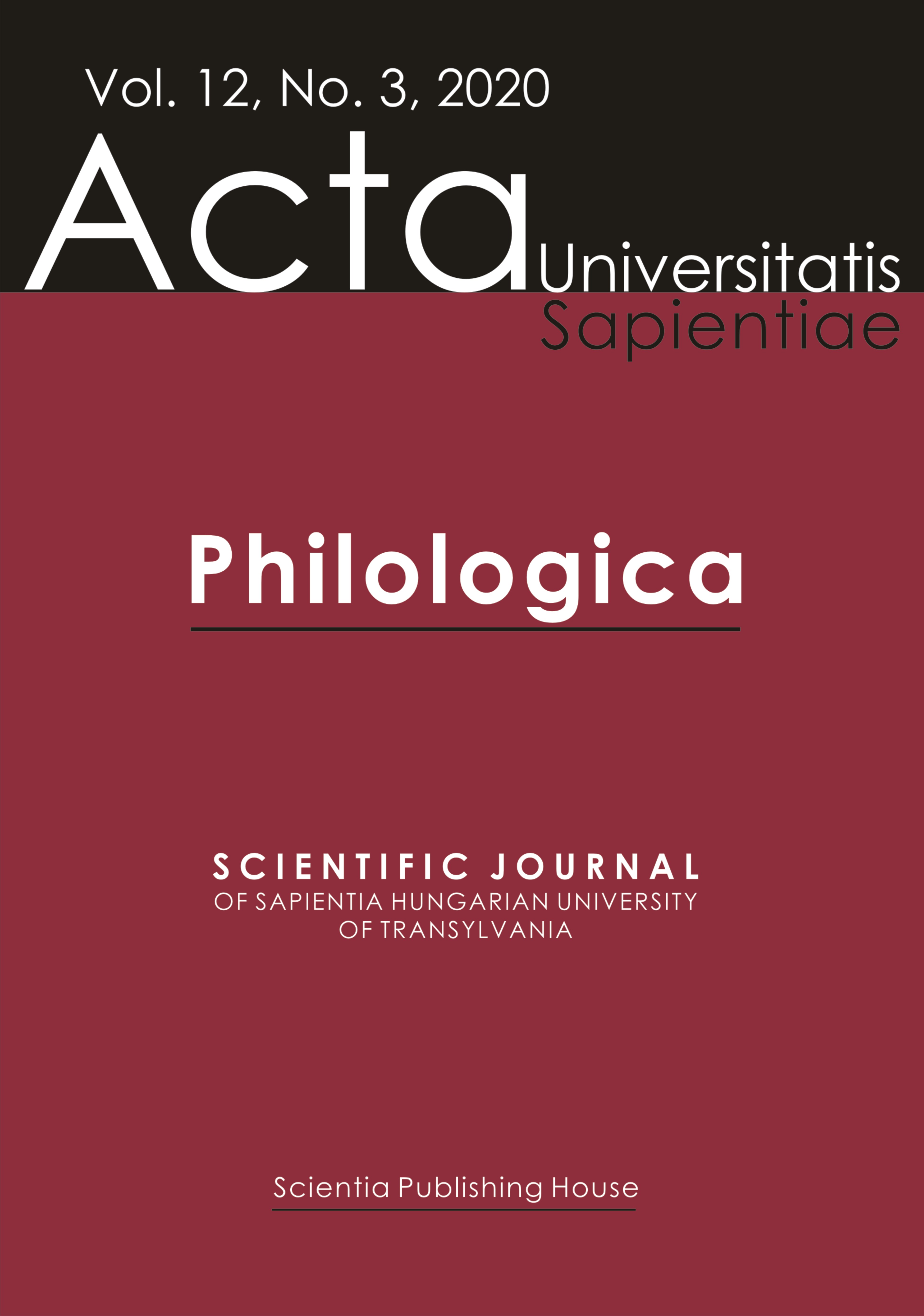 Summary/Abstract: Part of a larger research, initially thought and written as an essay, our paper is a transdisciplinary approach on Elmar Salmann’s idea of the novel as the modern depository of humanity’s religious and philosophical legacy, which would otherwise not find a way to express itself nowadays. As a support, we are using the one and only novel of a profound religious Romanian writer – V. Voiculescu’s Zahei Orbul (Zahei the Blind) –, trying to reveal Jean-Luc Marion’s concept of “distance” but also Milan Kundera’s view regarding the matter as it is discussed in The Art of the Novel. As stated before, in our deductive approach, we are using Basarab Nicolesco’s “the hidden third”, the basic concept in transdisciplinary research. Our conclusion is that Voiculescu’s novel is constructed on the grounds of God’s “absence”, as He retreats in the “distance”. This “absence” is supported by a net of Christian symbols on which the modern world’s elements are being interwoven in Midrash style, as Constantin Jinga states.