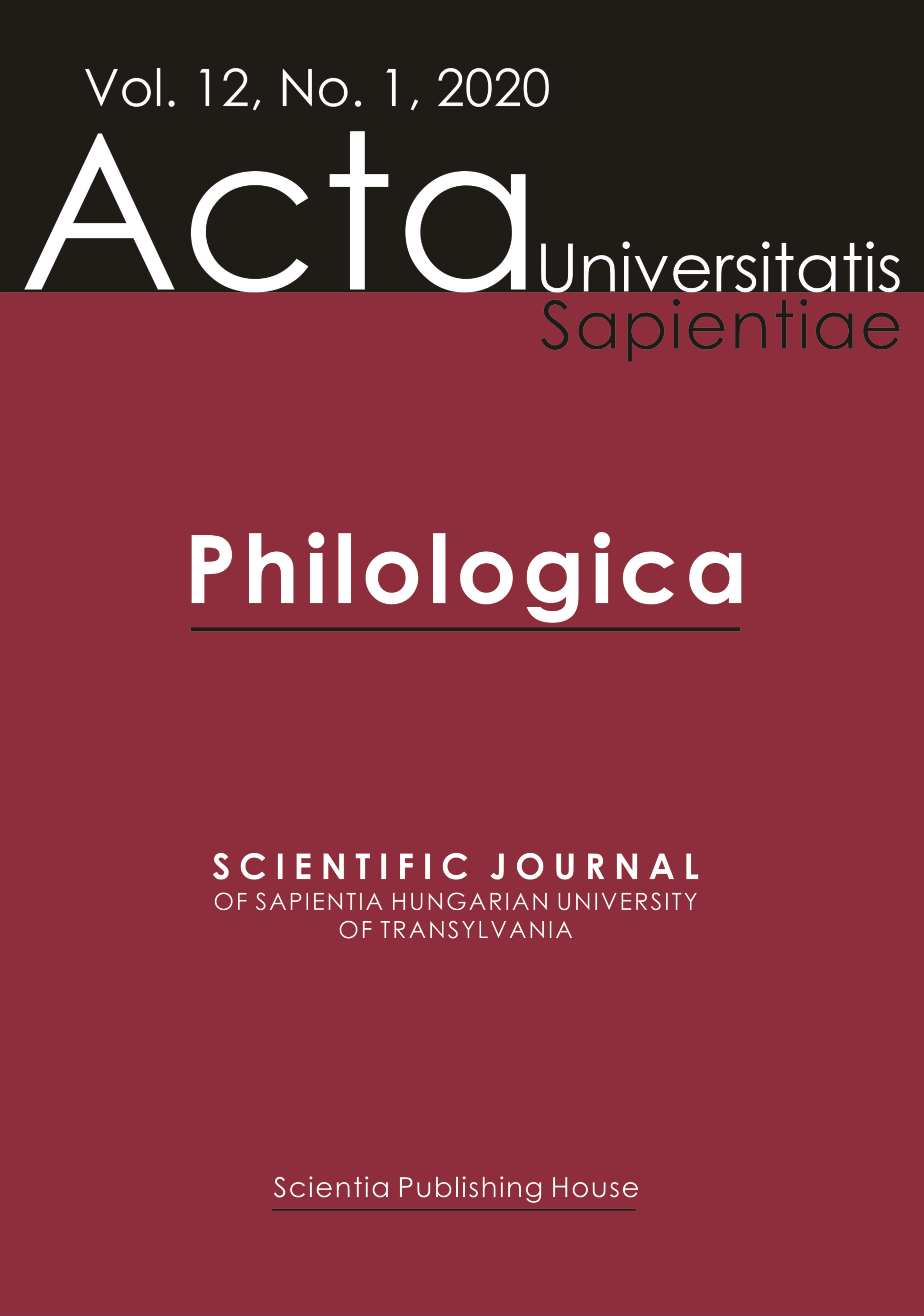 Summary/Abstract: The interwar years in Ireland were marked by the widening of international relations following the newly independent Irish Free State’s entry to the League of Nations in 1923. This paper aims to provide insights into a lesser-known part of Irish diplomatic history, focusing on how, besides Geneva, Dublin also became significant as a meeting point with Central European small states from the mid-1920s. It will trace how the foundation of the Honorary Consulate of Hungary in Dublin demonstrated Irish interest in widening economic relations and furthering cultural connections with Central Europe, even if honorary consulates traditionally fulfilled primarily symbolic purposes. Based on so far unpublished archival materials and press records, this article will assess cultural and diplomatic links cultivated under the consulate of Hubert Briscoe, highlighting the significance of independence and Catholicism as a perceived connection between Irish and Hungarian national identities. Ultimately, this article argues that Irish images of East-Central Europe may add to our current understanding of Irish nationalism in the first decades of Irish independence.