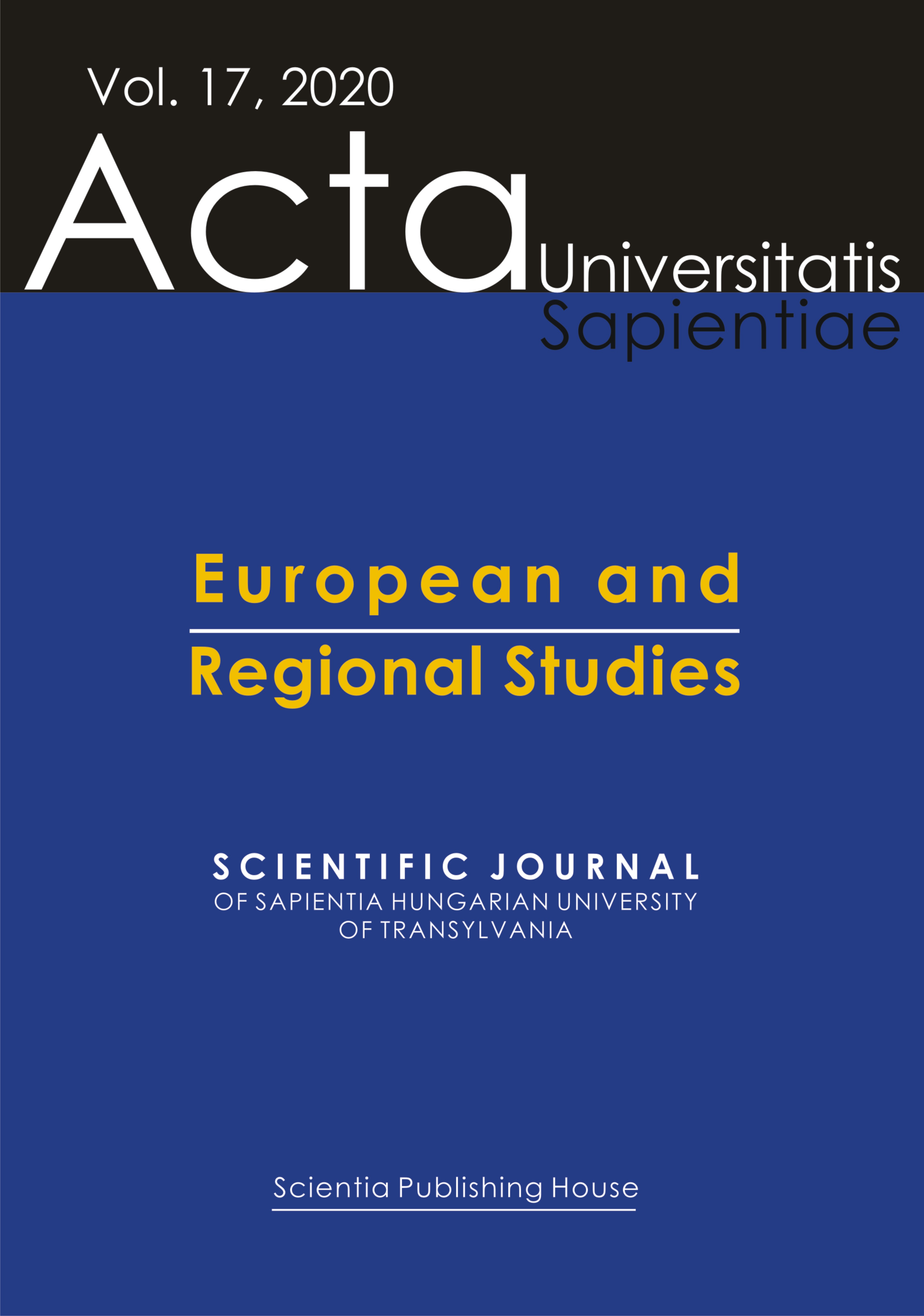 Summary/Abstract: In this paper, I examine some problematic aspects of minority self-governments, more specifically non-territorial cultural or national-cultural autonomy, through an analysis of the cases of the Hungarian minorities in Romania and Serbia. Although the Hungarian minority élites have put forward demands and plans for various forms of autonomy in both countries after 1990, only one particular form of minority self-government, namely national-cultural autonomy, proved to be acceptable for the majority, and eventually such a system was only implemented in Serbia but not in Romania. The focus in the article is more on the form than on the content of autonomy as the design of the institutions of self-government is of central importance also with regard to the power relations within the imagined political community of the minority. Despite the differences between the legal-institutional systems of minority protection of the two states, the patterns of minority élite behaviour were rather similar in the two analysed cases, the institutional form of the envisaged autonomy becoming a very divisive issue and exerting a strong impact on the internal political dynamics of the minorities.