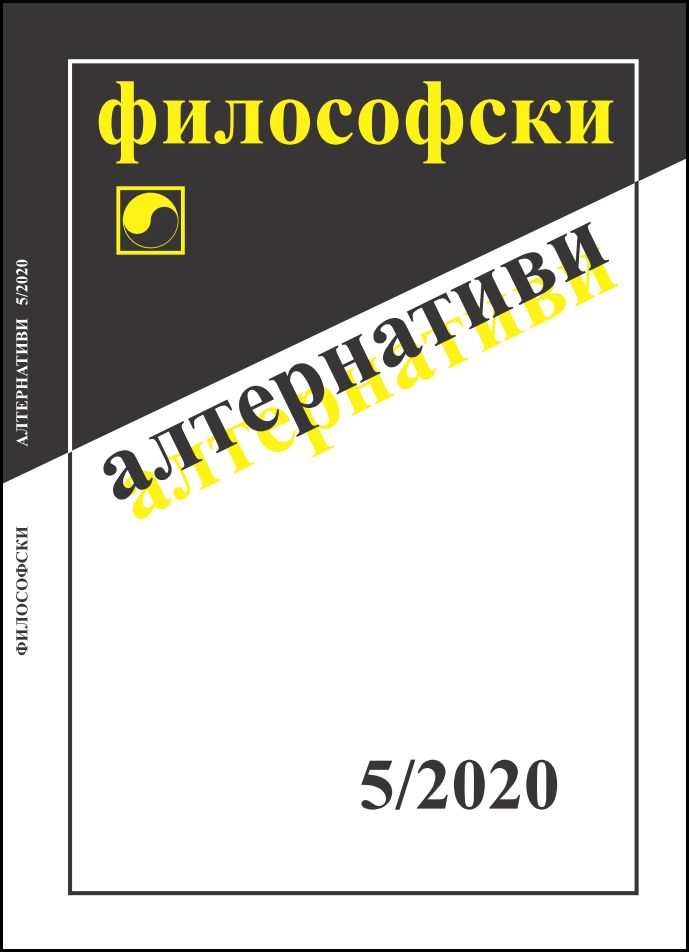 Summary/Abstract: The word ‘genius’ has a particularly strong aura in the so-called ‘star age of geniuses’ (I. Passy) – during those memorable for modern Western aesthetics three decades from the late eighteenth – early nineteenth century, when in the face of Kant and the early Romanticists both an unprecedented flowering of the creative individuality with its endless labyrinth of inner worlds and attention to it were observed. Over time, the word ‘genius’ enters everyday language, which enriches the layers of its meaning. The pledge of this article is to typologize the basic nuances of the philosophical-aesthetic concept of genius, which means: to outline the main types of borderness of genius as an aesthetic figure.