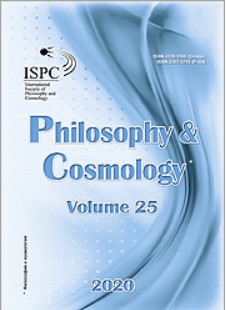 Summary/Abstract: The purpose of the article is to describe the author’s approach to the classification of a special group of the world’s languages, performed independently of their ethnic origin but according to their functions, which are realized in the speech and language activities of people. The paper suggests the psycholinguistic bases, which were previously unknown in the philosophy of language, for grouping the world’s languages (natural and artificial languages; state; official; national; regional languages; languages of national minorities; native language, interethnic language; international language; the language of business; the language of interethnic communication; the language of international communication; the language of science; the language of philosophy, etc.) in the areas of their functioning in the communicative and speech experience of each person both in individual polyethnic, multicultural countries and on a global scale, regardless of one or another particular ethnic language. The paper describes each of the language varieties, united in one functional group according to their psycholinguistic purpose. The presented functional and psycholinguistic classification of languages is characterized by taking into account constant and variable factors that influence the relationship between language and each person in a society. Such factors include the functions performed by a particular type of language in the speech activity of its subject, people’s social assessment in relation to functionally oriented types of languages, the scope of their implementation in life and human activity. A characteristic feature of the described classification is the consideration of higher mental functions of man, the implementation of which is carried out through these types of languages, and through specific means for each of these languages.