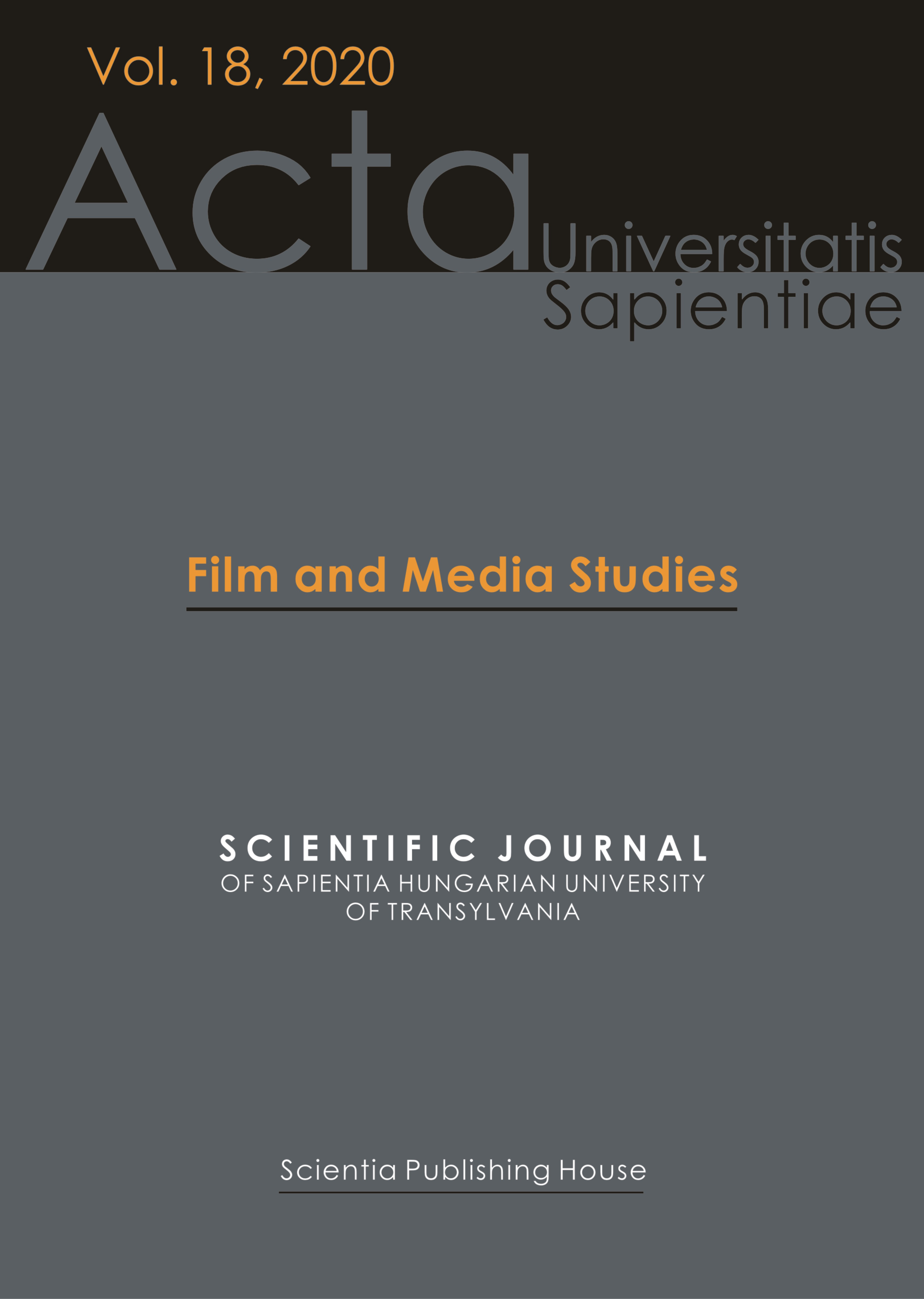 Summary/Abstract: The article introduces the collective research project entitled The Social History of Hungarian Cinema, 1931–2015, executed by the staff of Film Studies Department Eötvös Loránd University. This data-driven research aims to examine how and why Hungarian films have changed over time. Using the case study of conflict types in the plots of Hungarian films this study discusses the methodological problems of longitudinal explanations of change in Hungarian film history (periodization and dividing film between genre-based film and auteur films/art cinema). Based on the analysis of statistics and trends, the study presents the most important types of conflict in Hungarian film history. With respect to the political turning points and the periodization of Hungarian film history, the article states that each of the three broad periods (1931–1944, 1945–1989, 1990–2015) is characterized by its own distinctive set of prominent conflict types. The pre-1945 era is characterized by a massive number of love conflicts, the socialist period by the highest rate of political conflicts (and the lowest rates of love and crime conflicts), and the post-socialist period by a high rate of crime and generational conflicts. Furthermore, by analysing the connections between conflict types and genres, the study reveals recurring patterns and trends of shorter periods: it shows how the range of conflicts narrowed considerably over the 1970s and discusses the extent to which this is related to the dominance of auteur films in the era.