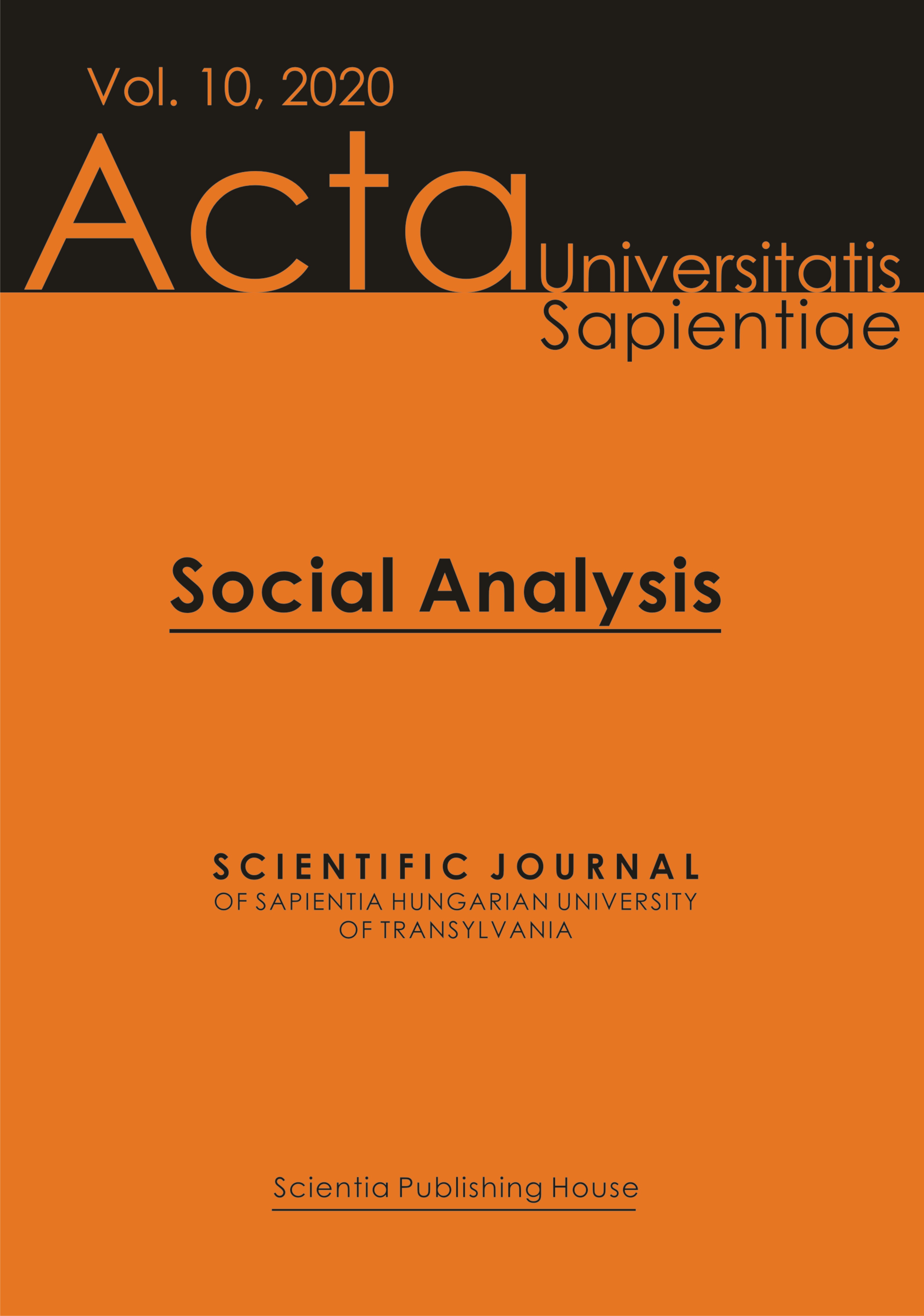 Summary/Abstract: This study is focused on the relationship between the youth and other social groups based on the data of the GeneZYs 2019 study. The study asked 15–29-year-olds from four countries regarding how appealing or unappealing they feel 24 different social groups. Research results show that several social groups, e.g., homosexuals, migrants/refugees, skinheads, drug users, are especially perceived as relatively repulsive/distasteful by the youth of the studied countries. Starting from theoretical and empirical antecedents, the author presumed that the low level of openness among the youth could be explained by several factors such as socio-demographic background, religiosity, value orientation, and sources of information. Based on empirical results, the author takes an analytical approach on the population under study. The goal of the study is to exceed the level of a partial analysis and to explore a typology while redefining the relationship between the motivation factors of prejudices. The hypotheses were partially confirmed. Compared to the author’s expectations, the typology of young people based on their attitudes towards otherness seems to be harder to explain. Three groups were identified: a smaller one which feels others being appealing, a larger one with a neutral attitude towards others and which sympathizes less with Hungarian groups than the average, and a medium-sized third group which dislikes otherness. From the characterization of the groups, one can discover that among those who dislike otherness, the overrepresented categories are: men, young people from rural areas, those who finished secondary education level, those economically active, young people from Ukraine, atheists, those who did not study abroad, people who suffered from discrimination experiences, young people with regional Hungarian and/or Hungarian identity, people who are not satisfied with the national economy and interethnic relations, and those who see the future in a pessimistic way.