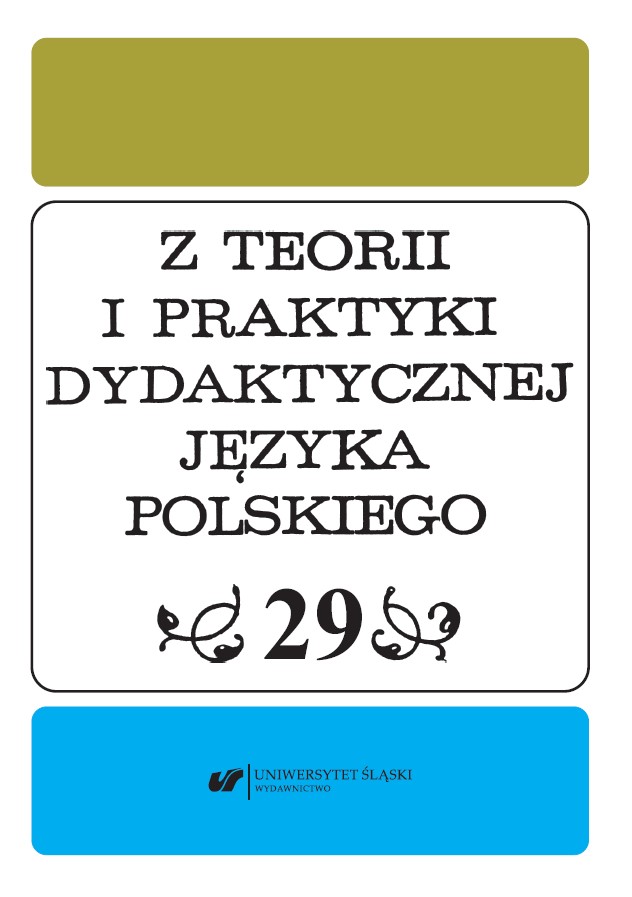 Summary/Abstract: The author of the article stresses that what constitutes the purpose of humanistic education is showing the world from different perspectives and ambiguity as its inherent ingredient, which should be approached as both didactic and axiological challenge (especially in the light of concept of young people’s civic education). In this context he proposes to have a glance at cultural microcosm (of today’s Israel) described by Paweł Smoleński in his book published in 2019 entitled Wnuki Jozuego [Joshua’s Grandchildren]. The Polish author of reportages shows in the said book how — based on the example of Jewish Israeli settlers in the West Bank — dealing with religious, ethnic, and cultural diversity and experiencing them on the daily basis, paves the way for radical views and, consequently, for unifying the past, present, and the future. Many among Smoleński’s interlocutors/interviewees, however, touch upon the need for open dialogue, accepting otherness, and various outlooks on the most burning issues. Therefore, the story thus told may be treated as a warning against believing in only one righteous truth, as well as against the said belief’s negative influence on the sphere of public exchange of thoughts.