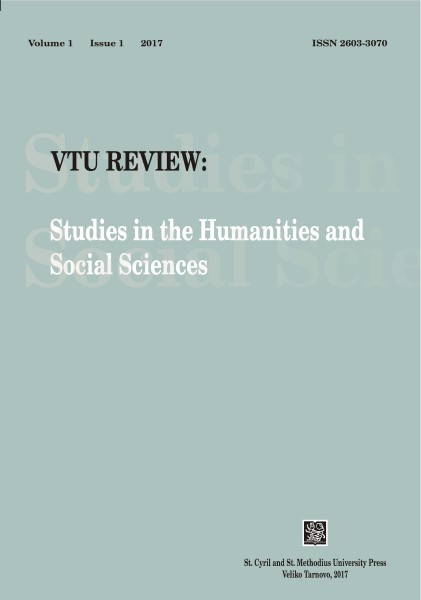 Summary/Abstract: The article presents the results of the excavations of ceramic kilns, conducted by the author, in the town of Pavlikeni, situated in the central part of northern Bulgaria. In the course of three rescue archaeological campaigns, nine Roman kilns were excavated. They were partially damaged by infrastructure activities in the modern town, but nevertheless provide valuable information about their construction and functions in the Roman settlement beneath the north western part of Pavlikeni, which was initially studied by the Bulgarian archaeologist Bogdan Sultov (1930–1982). Most of the kilns are of the double-chamber type. As is borne out by clay plastering and repairs, the kilns were used as production installations. When they stopped functioning, they were turned into rubbish dumps. Later on the terrain was levelled and used as a construction site and for the making of new kilns. The excavated kilns were in use in the second half of the second century CE and probably in the early third century CE. The period in which they were in operation could be determined with greater accuracy after the publication of the results of the analysis of locally excavated pottery. The ceramic production centre of Pavlikeni was among the most important ones in the Roman provinces of Thrace and Lower Moesia.