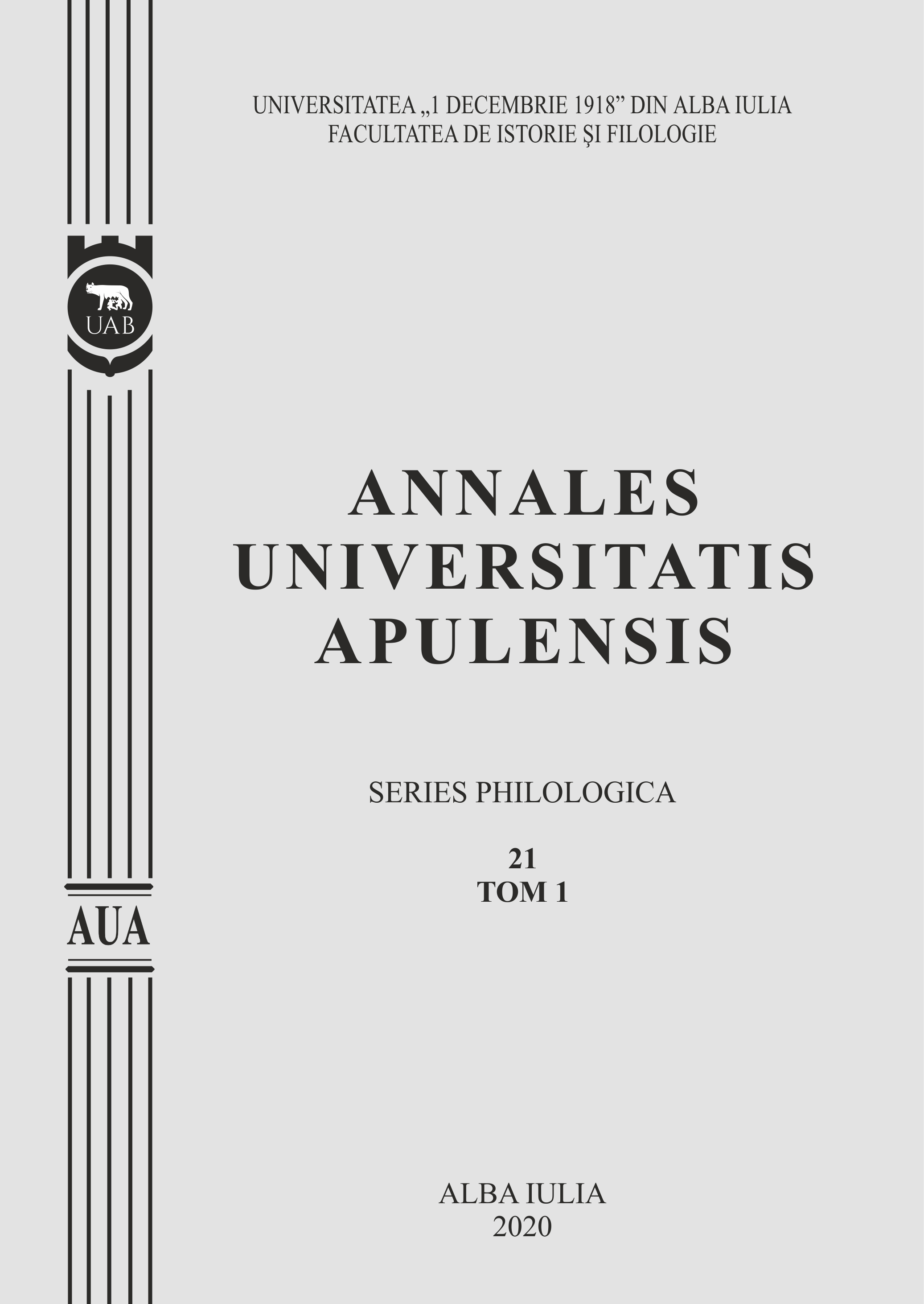 Summary/Abstract: The naturalism has arrived in our literary space at the end of the 19th century, as many other literary and artistic movements, tendencies, or currents. Its disputed status implied a lot of polemics among the literary critics. Due to its rough manner in displaying the most unpleasant realities (such as the disease’s symptomatology, the poverty, the misery, the marginal society), naturalism has gained its partisans, but also its opponents. Of course, that the end of the 19th century represented a crucial moment for our artistic and literary space due to many new tendencies and ideas which populated our inner aesthetic directions. The naturalism movement represents an example in this context. Its controversial status comes from the fact that it was considered a literary current, but only a tendency, a movement. Many literary critics disputed its status due to a lack of consistency in its flow. But it was more about its aesthetic than its consistency. This paper aims to present some important aspects about Romanian naturalism, applied into a case study made upon Caragiale and Delavrancea’s short stories. These two authors experimented the naturalistic elements into their short stories, in undiscovered manners. The naturalistic bursts identified in their short stories are evidences that the naturalism was an important tendency among writers, despite its disputed status and place. The two writers selected for the case study are important and relevant figures into the 19th century’s literary context. Both adopted various literary formulas, from dramas to short stories. They are important for this paper’s aim because although they use the same literary techniques, ideas, tendencies, and movements, they propose different perspectives in their works. By presenting these different perspectives the paper aims to display the characteristics of the naturalism identified into our literary context. And although it was not manifested as a complete literary current, it was an important movement which convinced many writers and artists to become followers.