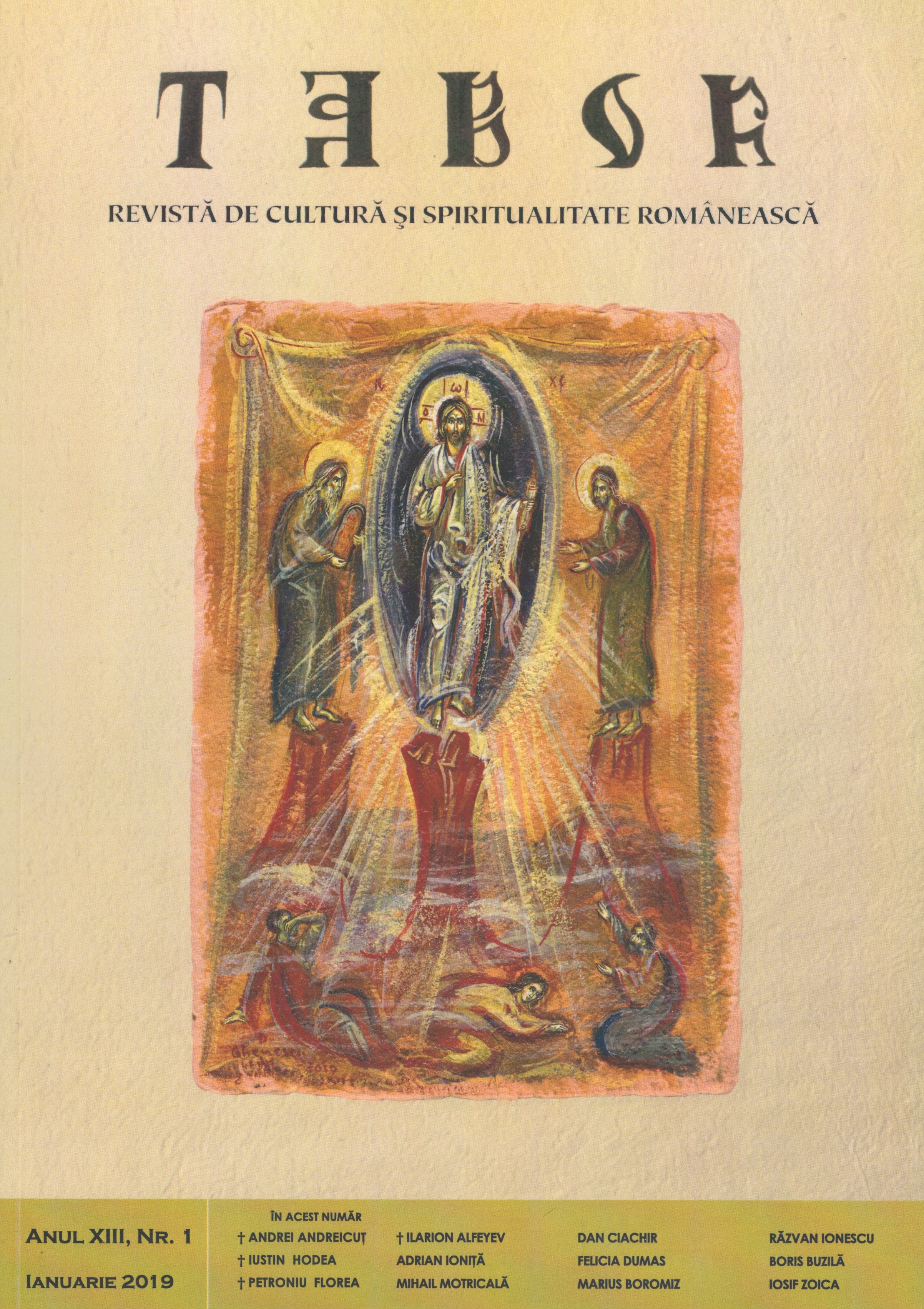 Summary/Abstract: The author presents some aspects of Christianity in Europe. After referring to the emergence of Christianity in Europe, the author notes the impact this religion has had on European spirituality and culture, but also how this religion, during the secularization of Europe, is losing its relevance. Christian preachers did not offer only a “Gospel of joy” to the European continent, but also education. The church has become the source of literacy for people, and the churches and monasteries became education centers. Inspired by the ideals of the Gospel, remarkable personalities from Europe have created architectural masterpieces, fi ne arts, music and literature. But the Modern Age has inculcated the anthropocentric model through the idea of secularism, nihilism and relativism in moral and spiritual spheres. The secular idea has conquered a large number of minds, being extremely hostile to religion and Christianity in particular. Europe, which was once the bastion of Christianity, has become today the engineer and the laboratory of destructive processes and ideas.