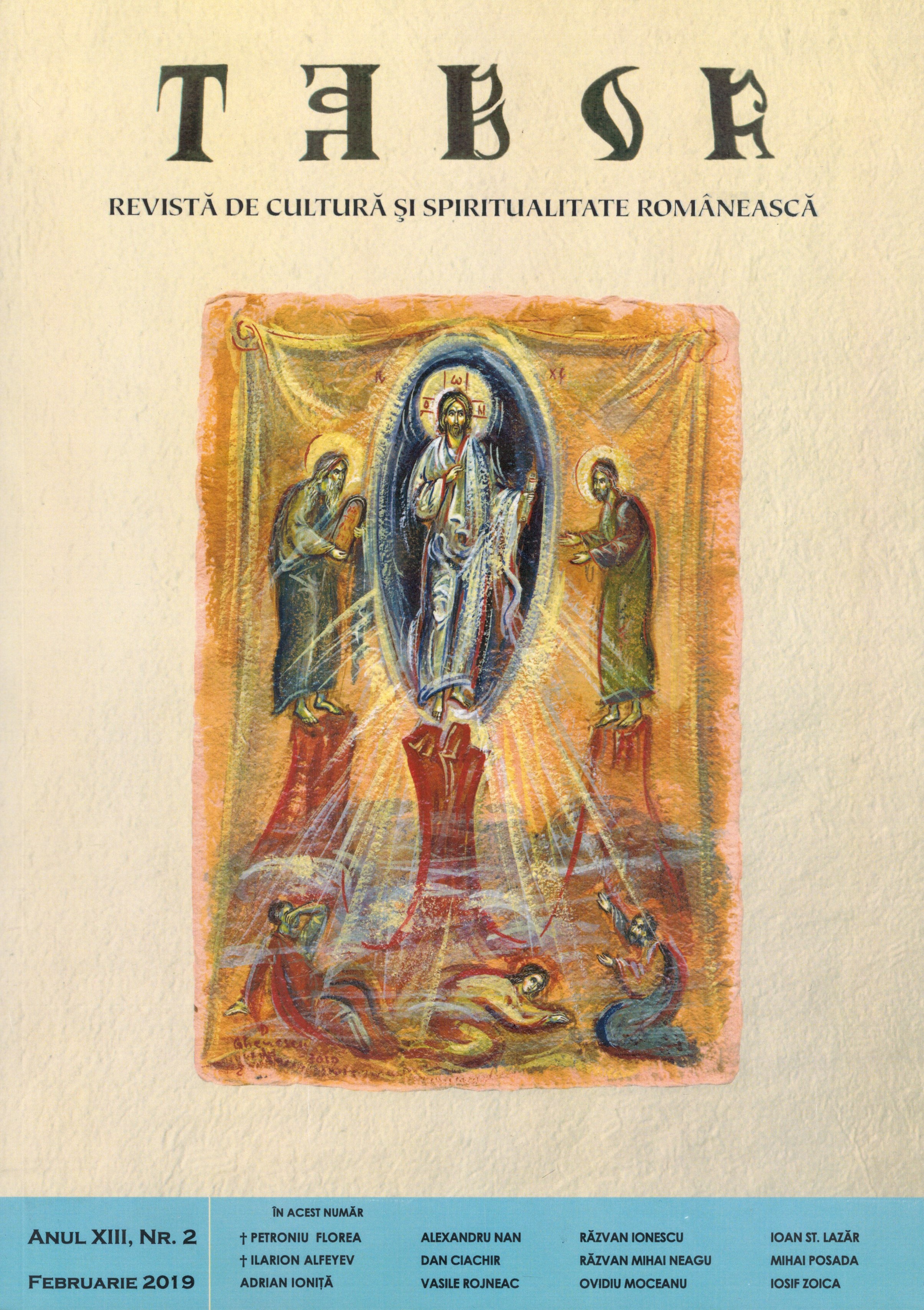 Summary/Abstract: The Russian Metropolitan’s speech refers to the Russian Orthodox Church’s efforts to help Middle East Christians subjected to persecution and deportation. The power vacuum caused by the destabilization of political and social structures has generated an increase in terrorist activity in several Middle Eastern countries. Militants of extremist organizations have killed and abducted clergy and lay people and committed terrorist acts in Christian churches. Many believers emigrated to Syria, Jordan and other countries. Christians leave these countries, many trying to immigrate to the Western countries and not return to the Middle East.