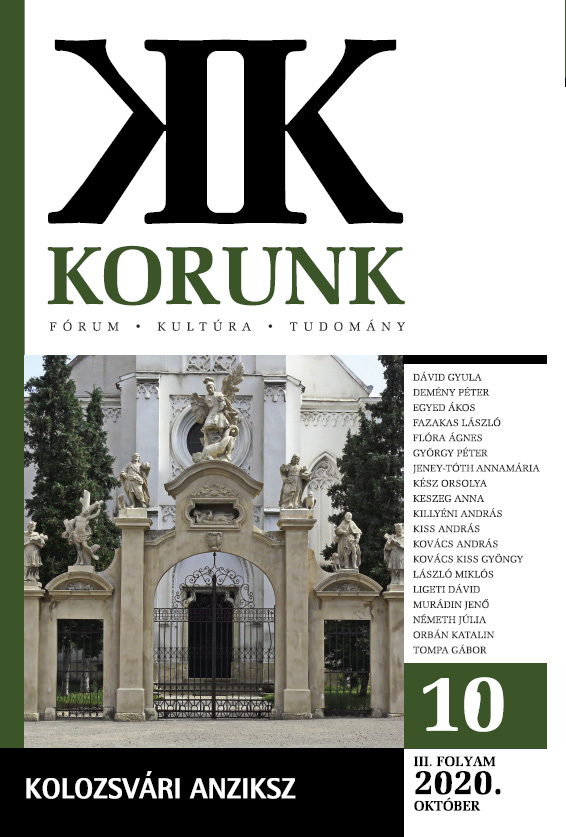 „Amely ebet ez előtt mostál, most is azont mosd.” Egy 16. századi fürdőházi jelenet érdekességei
“Wash the Dog You Have Formerly Washed!”: The Aspects of a Scene in a 16th Century Public Bath

Summary/Abstract: In 1584 a seemingly unimportant action for libel was brought in front of the court in Cluj/Kolozsvár. The story that unfolds in front of our eyes is a quarrel among three women of the high elite in the public bath of the town. The story in itself catches one’s eye, but the aim of this short survey was not to make a bald statement of facts, but to search for small details that tell something about the everyday life of an early modern town, or reveals some facts about the town dwellers. Besides the court case, the development of public baths, their equipment, character, and running are discussed, and further on the family ties of the actors and their marriages are expounded. Whenever possible, analogies were brought to support the aspects under discussion. Compared with other urban centers, the bathing habits or social phenomena of Cluj/Kolozsvár might have not differed much; the only perceived differences might be caused by the lack of sources.