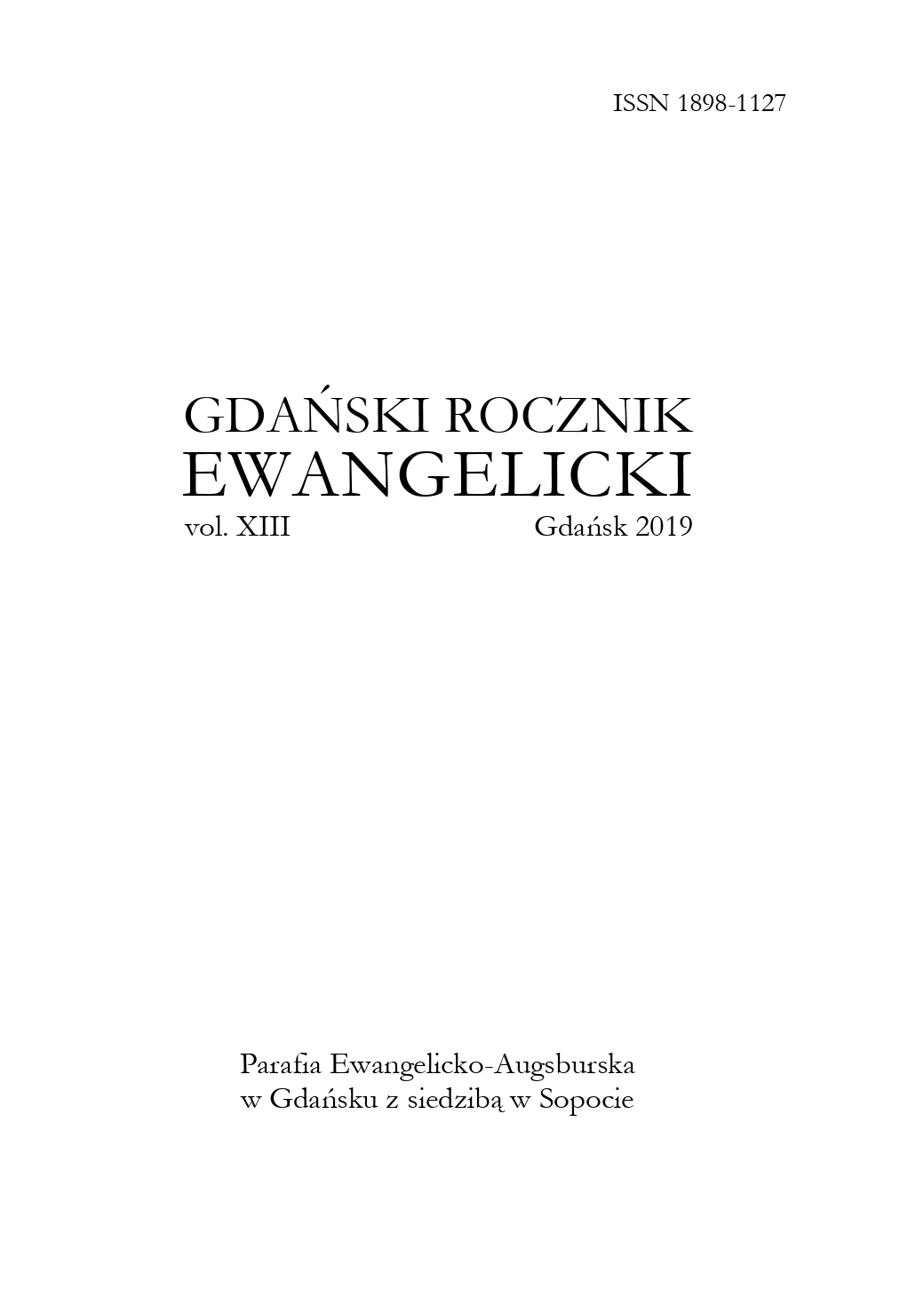 Summary/Abstract: Adolf Fierla was a Polish writer and teacher attached to the Land of Cieszyn. He was born in the town of Orlová in Cieszyn Silesia and died in exile in Great Britain. He was not only a poet, because he also practised prose. The article is a synthetic look at the biography of A. Fierla and at the most important part of his poetic legacy – poems of religious themes, mainly as a literary and historical phenomenon of a regional nature. The following volumes of Fierla's poetry were discussed: Dziwy na gróniach – Tales of Arêtes (Kraków-Cieszyn 1932), Kopalnia słoneczna – Sunny Coal Mine (Kraków 1933), Kolędy beskidzkie – Beskid Christmas Carols (Czech Cieszyn 1935), Religious Poetry (Warszawa 1971). Religious poems (Prague 1934) of a Czeck poet Jiři Wolker (1900-1924), published in a translation into the Polish language by A. Fierla have also been cited.