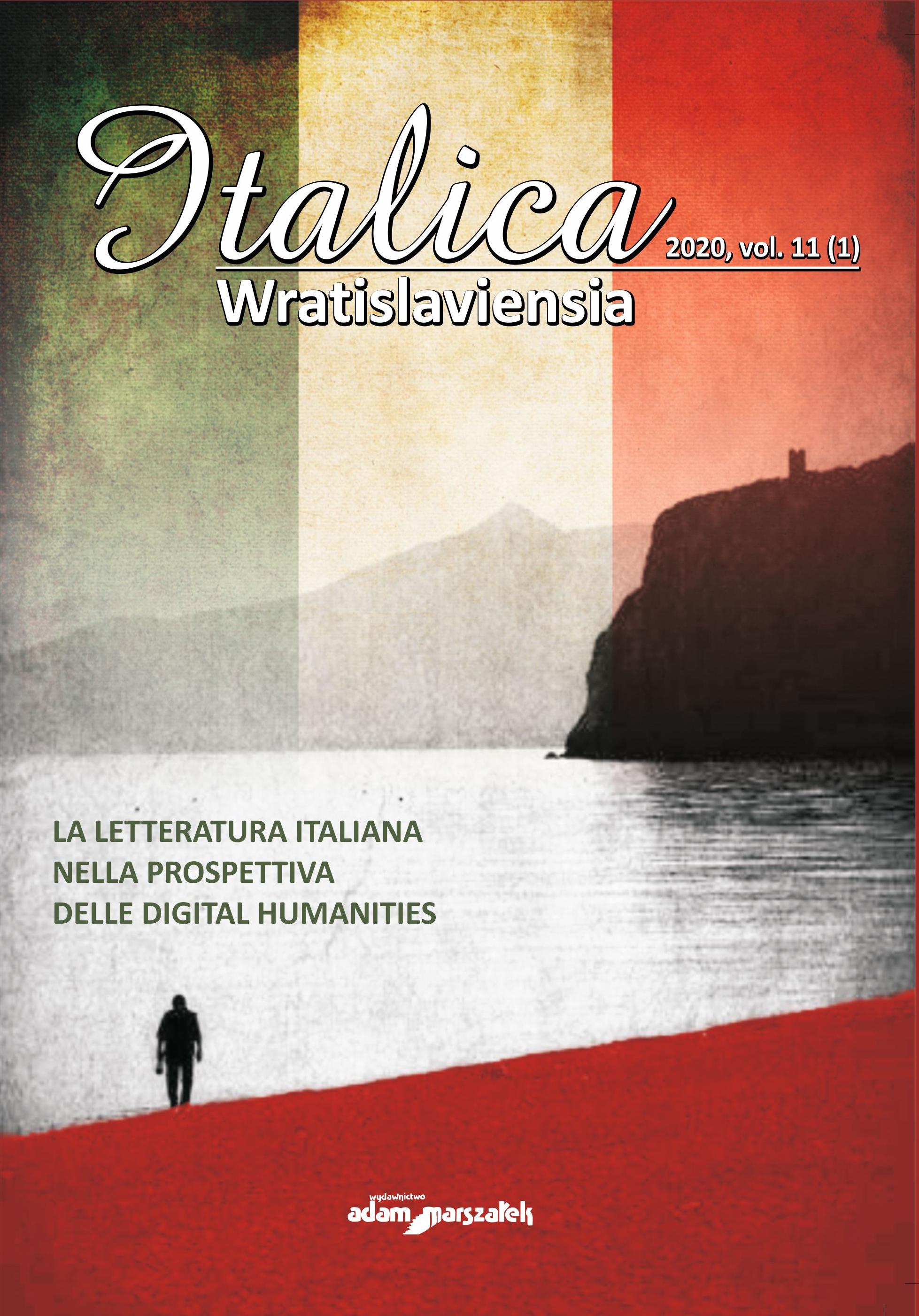 Summary/Abstract: Henryk Sienkiewicz’s novel "Quo Vadis" made its way into Italy at the end of the 19 th century through the efforts of Neapolitan translator Federigo Verdinois. The first part of this paper outlines the history of the popularity of "Quo Vadis" by focusing on the operations of Milanese publishers that made the Polish novel part of their offer in a variety of ways (as translations, adaptations, reworkings, plagiarisms, etc.). Bibliometric methods are used to establish why so many publishing houses decided to publish Henryk Sienkiewicz’s Roman romance. The analysis of the bibliometric data of the published translations helped assess and describe the extent and the character of the popularity that the novel garnered among Milanese publishers. The second part of the paper relates the findings of a multi-method quantitative study of the same material. The number of word tokens was compared between the original and the translations. The lexical richness across the texts under study was compared by means of the moving average type-token ratio (MATTR). Sentence lengths were also compared, as was sentence length distribution as time series. Two different programmes ("WCopyFind and Tracer") yielded very similar results on the degree of the similarity of five-word phrases in pairs of translations, which was determined in network analysis.