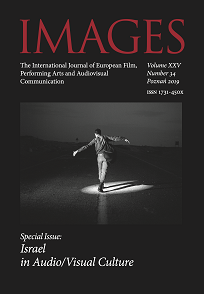 Summary/Abstract: Modern television series are a product of quality television and thus significantly differ from the models that have been deeply rooted in serial culture since the very beginning of the media’s existence. In the past, television formats were thematically subject to the requirements of television broadcast programming. They were characterized by five-act structures, with climaxes forced by television stations to occur before subsequent commercial breaks. At that time, the dominating category constituted series with an episodic structure closed within one episode. This resulted in the appearance of the currently widespread procedurals. Nonetheless, the three-act structure of sitcom plots dominates nowadays, in the post-network era. Another significant feature of the post soap is its narrative complexity (Mittell), which, in addition to formal procedures, often uses quotes, and autotematic references. The purpose of this article is to analyze the narrative complexity of new generation TV series, called “post soap”. A new genre of TV series has been examined through the examples of a popular show: Ślepnąc od świateł (2018).