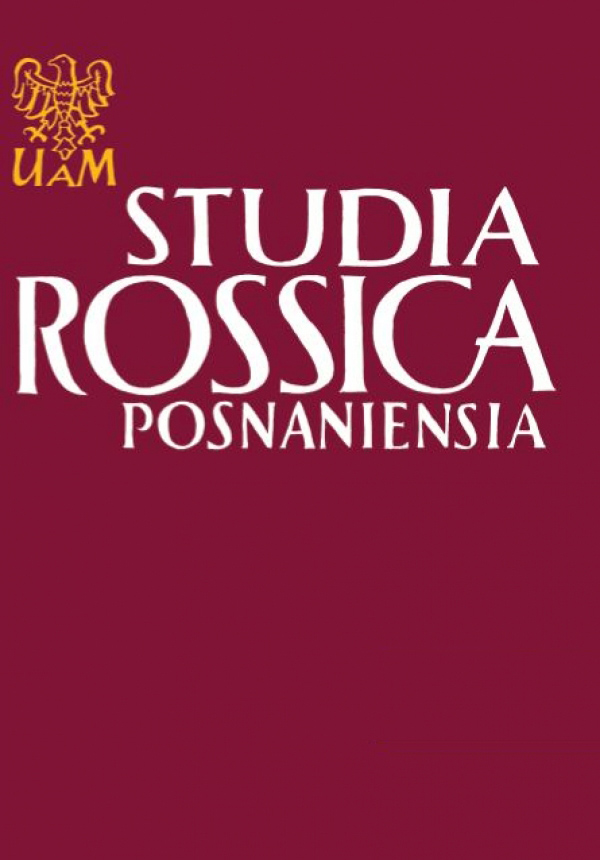 Summary/Abstract: The article The function of a crypto-quotation on the basis of the picture of “Quod est veritas. Christ and Pilate” by M. Ge and “The Legend of the Grand Inquisitor” by F. Dostoyevsky aims at highlighting the relations between the analysed phenomena found both in the picture of Ge and in the legend. It reveals the mutual correspondence between the picture and the legend. To make such comparison possible, the author holds a view that methodological assumptions of the so called art correspondence and semiosphere may become sub-codes, which allow mutual influence and explanation of one sign by the others. Common ground for the two texts (the picture and the legend) may be a dialogue and a mythical approach. From the analysis, the author comes to a conclusion that the crypto-quotation (a hidden quotation) may be perceived as the polyphony of the word and the picture, which, to a certain extent, can be associated with Bakhtin's theory of the polyphony of the word in Dostoyevsky's novels.

Głos w sprawie fenomenu ikony, czyli o funkcji ikony-obrazu w perspektywie prawosławnej doktryny o „boskich energiach” The phenomenon of icon – a voice in the discussion about the function of icon in the perspective of the Orthodox doctrine of the divine energies 2013
2021 © CEEOL. ALL Rights Reserved. Privacy Policy | Terms & Conditions of use
ICB - InterConsult Bulgaria ver.1.5.2414