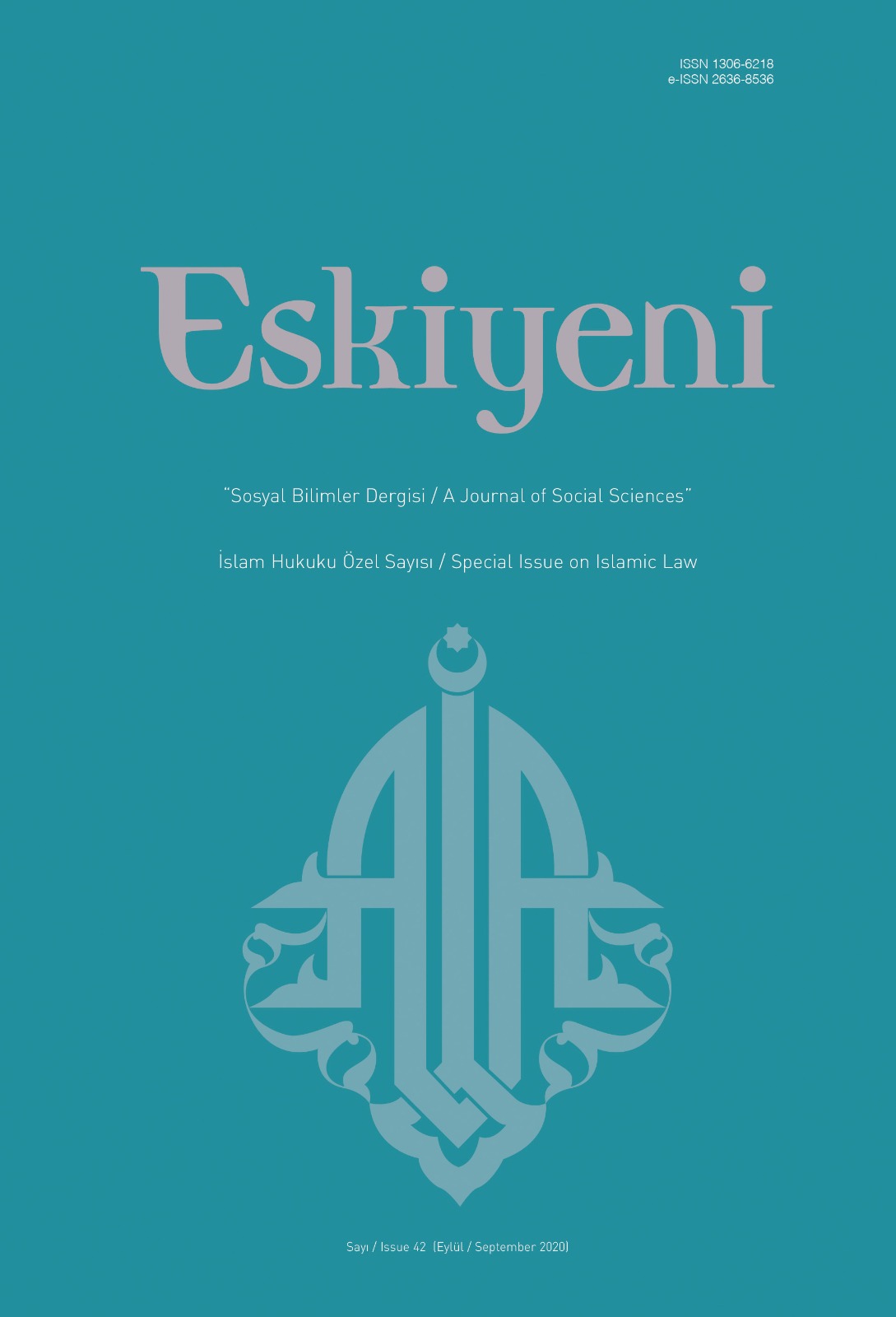 Summary/Abstract: Ikhtilaf (differences of opinion on religious matters) is a natural phenomenon. Throughout the history, different views and understandings have always existed. This fact should be taken into account while evaluating the ikhtilaf on fiqh (jurisprudence) matters. The ikhtilaf that are in contradiction with the nass, the ijma, and the general tenets and principles of Islam have not been approved throughout the history of Islamic law. The duly-conducted ijtihad made by the qualified fuqaha (fiqh scholars) on matters open to ijtihad, and the ikhtilaf that occurring as their consequence are, however, evaluated as a reason for mercy. The scholars of Islamic law in the period of the Companions and the subsequent periods have had disagreements on many issues. However, this situation was not seen as a reason for dissension (fitnah) except for some marginal views. While the differences of opinion were met with more understanding and accepted as richness in thought, they began to be criticized and their legitimacy to be questioned after the second Hijri century. General rulings of some verses that prohibit ikhtilaf were shown as the basis for this approach.Differences of opinion while the Prophet was still alive were resolved by the Messenger of Allah himself. Therefore, it is not possible to mention about an ikhtilaf in the real sense in that period. But since the revelation stopped and no source of resolution left with his demise, we can say that the first serious differences of opinion arose. The main reasons for ikhtilaf in the period of the Companions can be counted as not reaching the related nass or ruling, the fact that the hadith has not come through an.The differences of opinion that arose in the period of tabi’un (successors of compan-ions) were mostly based on place and region. Main reasons for the ikhtilaf in that period are the use of words literally or metaphorically, the hadith’s being known or not, the authenticity of the hadith, difference of knowledge and method of ijtihad, and social circle. The new cultures and understandings emerged with the conquests, the effects of ra’y and hadith schools, and differences of opinion resulting from evidence, language, and geography are among other reasons for the ikhtilaf in tabi’un period.Borders of the Islamic state reached Spain and China, and social and cultural dynamism increased in the period of mujtahid imams, from the beginning of the 2nd century to the 4th century after Hijrah. Comprehensive interpretations of the Qur’an and the Sunnah, and the rich accumulation consisting of the ijtihad of Companions and fuqaha tabi’un have formed massive data for the systematization of Islamic fiqh. While the schooling was around basic trends in the period of tabi’un, in this period, a person-centered new legal structure called “madhhab” (Islamic jurisprudence school) emerged among these schools.The phenomenon of imitation left its mark on the “madhhab and literature-centered development period” starting with the second half of the 4th century after Hijrah and continuing until the conquest of Baghdad by the Mongols. Absolute ijtihad (ijtihad al-mutlaq) gradually decreased in this period while strict adherence to a certain madhhab and previous ijtihads came to the fore. This period is also the one when Islamic jurisprudence matured in the context of concept, theory and method, and settled as a tradition. For this reason, this period is also called “the period of stability” or “the period of institutionalization” by some. As the absolute ijtihad era ended in this period, followers of each madhhab adhered to their imam.Islamic law continues to have an effect on organizing life in Muslim societies, whose number is today close to two billion worldwide. In today’s world where multidimensional developments are experienced in every field of social life and thus legal prob-lems are increasing and deepening, some of the studies in Islamic law continue at legislation level while others are held at the academic level in the official and civil field, particularly in universities.We can say that in addition to many boards and organizations that focus on fatwa, scientific studies conducted in universities also shed light on the solution of today’s jurisprudential problems, help to eliminate the legally-baseless ikhtilaf, and contribute to the development of common-sense approaches.In this study, by which we tried to reveal the emergence and historical development of ikhtilaf in the Islamic law, the political factors affecting the course of ikhtilaf, the environmental factors, the elements regarding time and geography, and the differences of methods adopted by Islamic jurists are discussed. Contemporary studies on Islamic law are also included in addition to the classical sources of fiqh. This study aims to position the fact of ikhtilaf correctly and to draw attention to its legal nature. Understanding the ikhtilaf and its historical course will open the door to comprehending the reasons behind different opinions in Islamic law and to richness in views. It will also make significant contributions to prevention of ikhtilaf-based separations.It is a fact that it is impossible to imagine a world without ikhtilaf. Although it is a well-intended thought to expect all mujtahids to have the same opinion or everyone to obey an opinion in subjects open to ijtihad, we need to state that it does not have religious, legal or rational basis. What really matters is to accept the fact of ikhtilaf, comprehend its legal nature, and evaluate it as a different horizon.