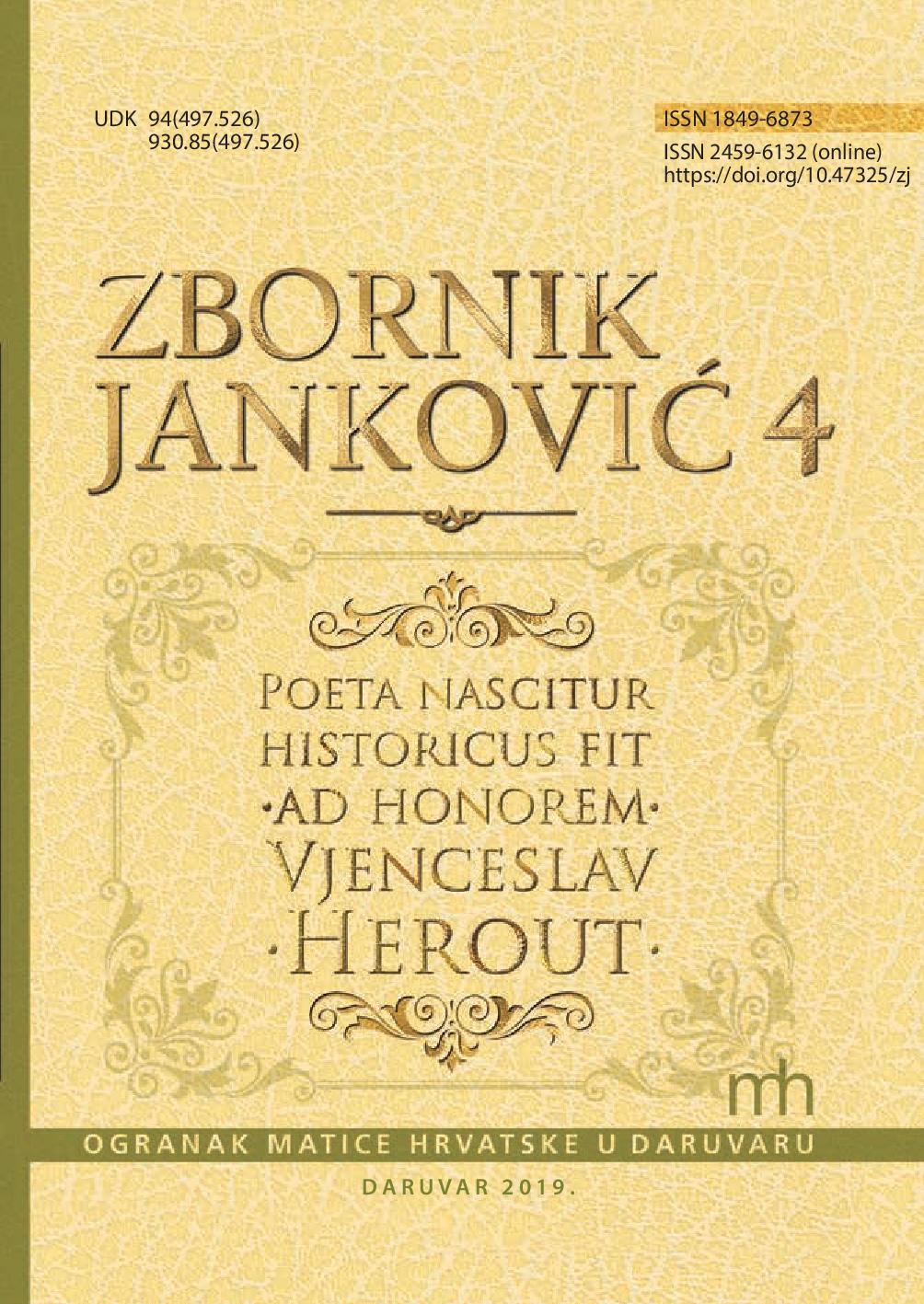 O nazočnosti muslimana u okolici Siska do 17. stoljeća
ON PRESENCE OF MUSLIMS IN SISAK VICINITY UNTIL 17th CENTURY

Summary/Abstract: The article presents the presence of Muslims in the vicinity of Sisak until the 17th century. The first part of the paper presents the most basic data on the Ottoman occupation of the area south and east of the Kupa River and the formation of the Ottoman defense. Information about the battles near Petrinja and Sisak sought to be presented from an Ottoman perspective. The existence of the Ottoman Sandzak in the vicinity of Sisak is also problematic, as is the mention of the Sandzak Kupa, which could refer to the Sisak area. The final part of the article presents the stay of Osman-aga from Timisoara in Sisak in the second half of the 17th century. The author calls for the need for future research on the baptism of Muslims in the wider area of Sisak on the basis of registry books.