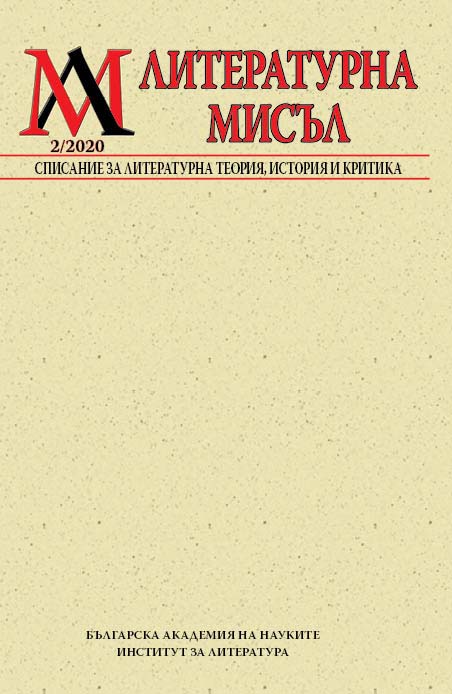 Summary/Abstract: The book Anti/Modernität: Bilder des Exotischen und des Paradieses auf Erden in der ersten Hälfte des 19. Jh. in Europa deals with a social position in the first half of the 19th century in Europe, which is a reaction to economic and political changes, creating a feeling of insecurity and disharmony. Angelov defines it as anti-modern. What distinguishes his staging is that he does not develop this issue in the discourse of power. By looking at visual images and specific texts as social media, he challenges the aesthetic canon of modernity. In the line of the communitarian turn, his book is methodologically important and makes it possible, through a subtle analysis, to raise again the question of the problematic encounter with the other. The review seeks the context of Angelov’s research in Jauss’s hermeneutics.