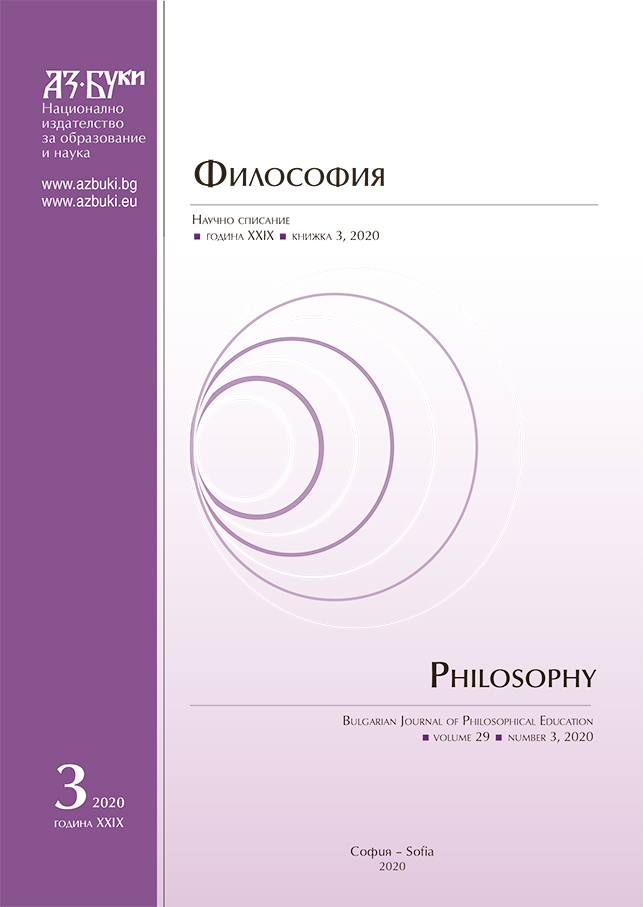 Summary/Abstract: The thesis of this article is that the cultural (collective) memory at the current society is a part of the political power. The cultural (collective) memory is an “installed memory” which is needed for the creation of the own image of society. It justifies and legitimates the existence of power structure. The power takes care of the mold of the societies collective memory. From this point of view we may not perceive the cultural memory just as an implement for differentiation and right to the political existence of some concrete community. Because it is about and of something else, namely it is about power which must be served from the collective memory. The power rules the cultural memory and the power takes a decision what concrete have to be remembered and whatnot it means what have to be forgotten. The ideology of power plays an essential role in this process. The cultural memory is an “installed” memory because the government decides what kind of fulcrums to be imposed into it with the purpose of this memory to work in service of the power structures. The cultural memory also creates a special psychology in its bearers and this affects their behavior and perception of the world.