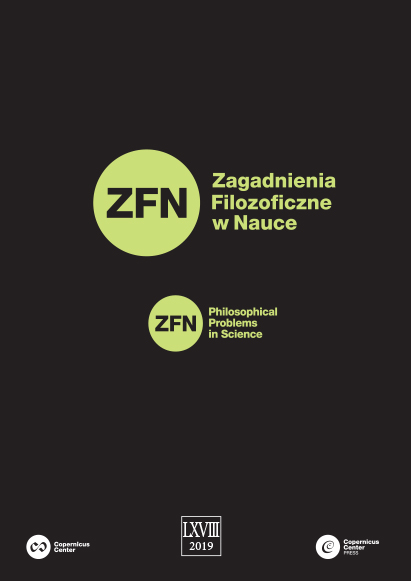 Summary/Abstract: Problem of epistemic activity and their relationship with language is very well known in philosophy. Undertaking this challenge in this article we shall present some logical constructions apparent in these issues. More precisely we want to describe some difficulties of formal reconstruction of the notion of belief and utterance and try to find broader perspective appointed by notion of trust. To realize this goals article shows how non-formal assumption about doxa affects on its formal construction. Then, logic of utterances—mainly based on Conversational Implicatures theory—and its relation to doxastic systems is discussed and, finally, article shows that more accurate description of these two notions needs broader perspective created by BIT system proposed by Ch-J. Liau.