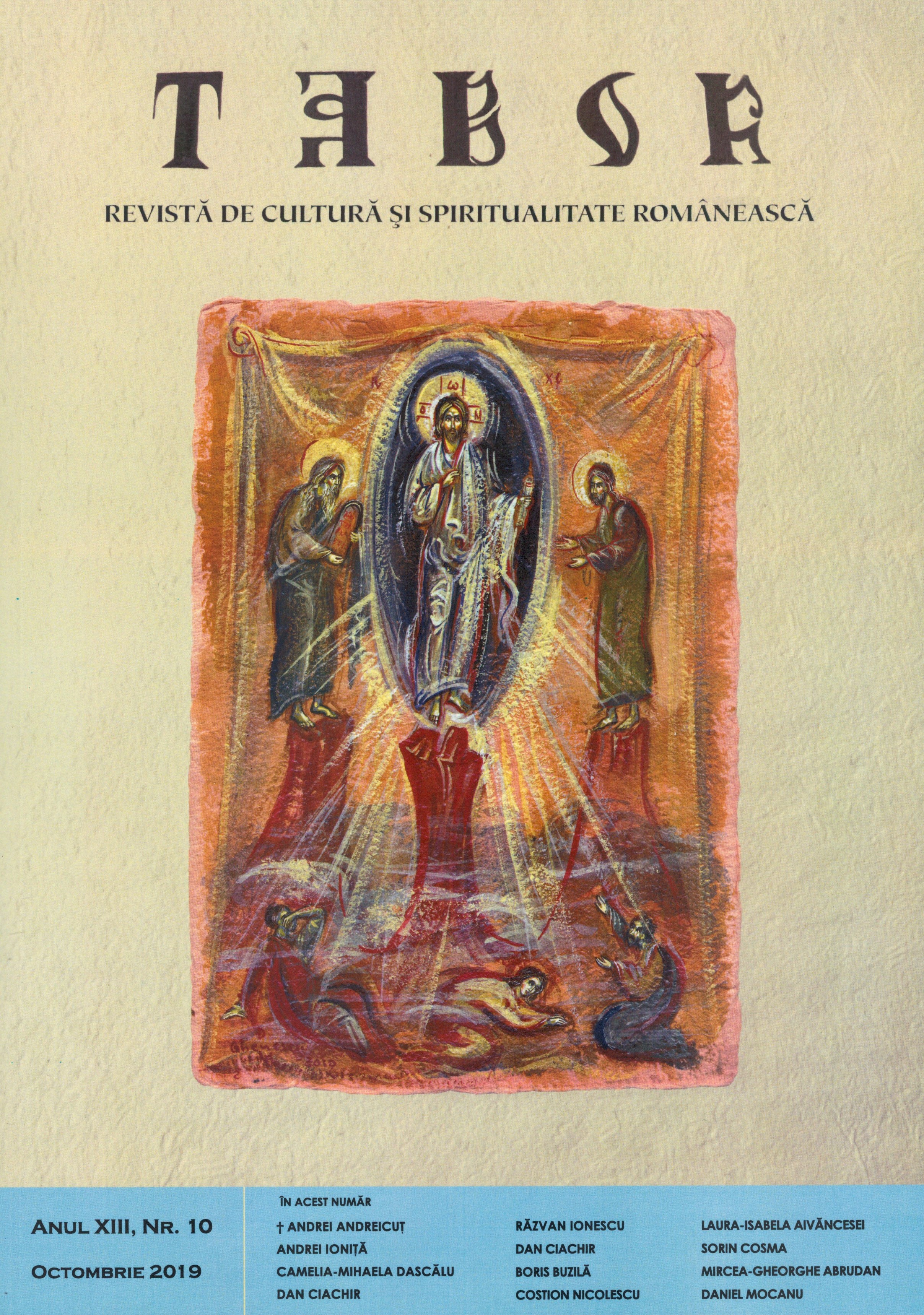 Summary/Abstract: The article evokes archimandrite Grigore Băbuţ (1915-2007), who was the director of the Holy Synod’s Library. He was connected, through a life-long friendship, to Metropolitan Bartolomeu Anania and Patriarch Teoctist. He made his way up to the Cheia Monastery, starting from his hometown Teişani, where he was the third in a family with 11 brothers. He studied at the Cernica Seminary, where he met the future Patriarch Teoctist and the one who would become the spiritual father of many people from Bucharest, Father Sofian Boghiu, At the young age of almost 20 years, the future director of the Holy Synod Library, took the angelic robe at Cheia Monastery, where his uncle, Archimandrite Grigorie Georgescu, has been the previous abbot. Father Gregory Băbuţ was a discreet and authentic scholar. His genuine vocation for friendship was for his fourth vote after the three known votes of the monk (obedience, poverty, chastity). And his friendship also had a threefold source: discretion, loyalty, generosity.