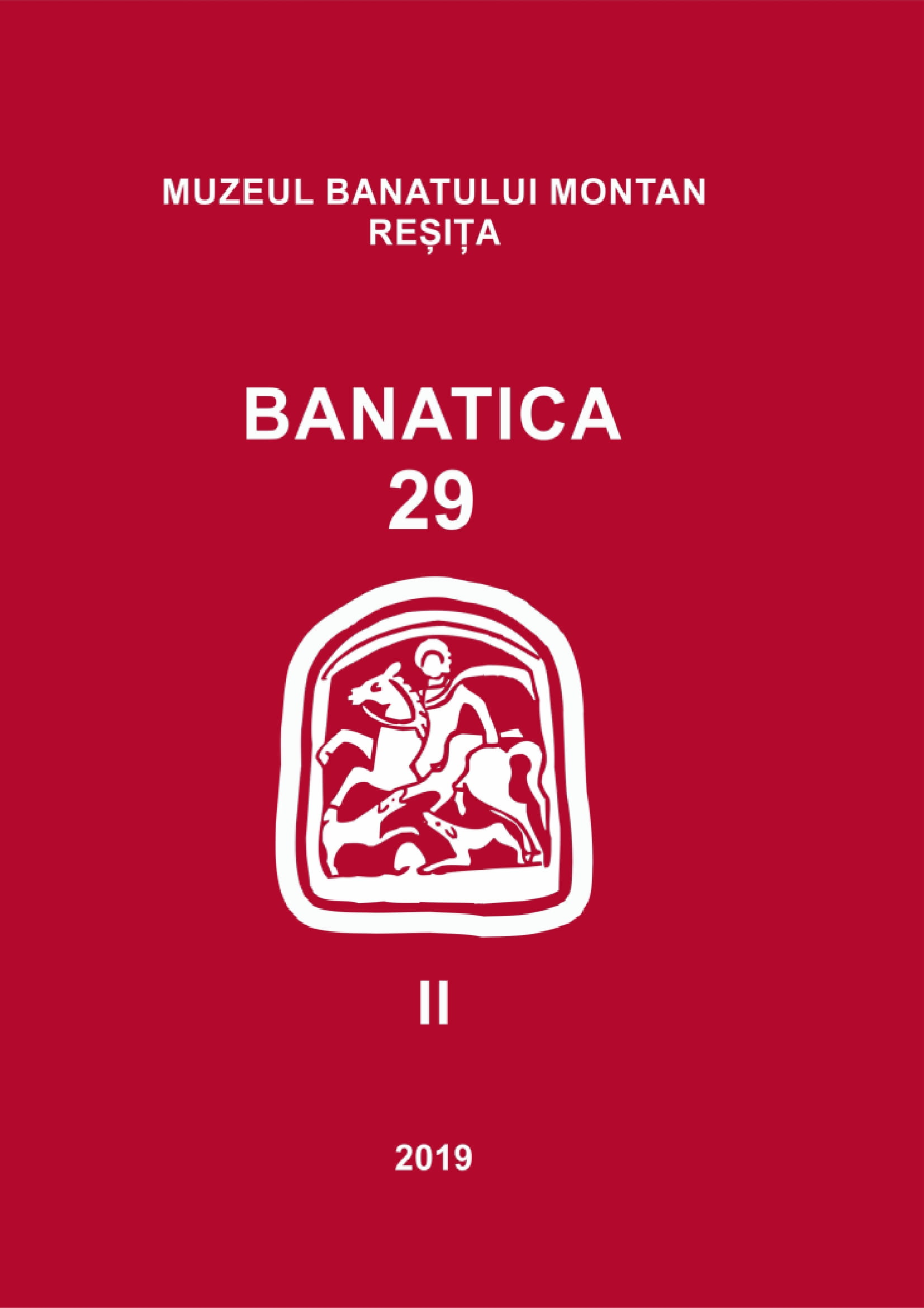 Summary/Abstract: The research of the Banat region known in the history of medieval Hungary as Temesköz is difficult because its medieval charters, settlement network and architectural memories have largely disappeared, and post-Ottoman settlements have covered the previous layers not only physically, but in terms of historical memory as well. In addition, the storms of the twentieth century did not favour the research of this region. Some of the medieval and modern events in the region’s history also suggest that some of its parts have been difficult to populate at times. The present paper aims at contributing to detect the development of the region by examining a relatively well-known data group, the network of the church institutions. Based on the analysis of the monastic and parish networks, the inhabited areas of the Banat changed several times during the Middle Ages. Only the coastal strip of the Mureş/Maros, parts of the transport corridor between Arad and Haram and the narrower area of the Tisza and Danube were inhabited permanently. The western part of the region had a much weaker population than the east, and the southwestern part between the Tisza and Deliblato Sands was almost uninhabited. Based on the evolution of the monastic network, the sustaining capacity of the area reached its peak twice during the Middle Ages: first just before the Mongol invasion and secondly around 1400. Compared to the monastic network of other regions of the country, the number of monasteries was clearly lower than the national average. It could never reach the proportion of fourteenth-century parishes, even in pre-Ottoman peacetime periods. The reason for this can be found in economic factors related to the natural environment.