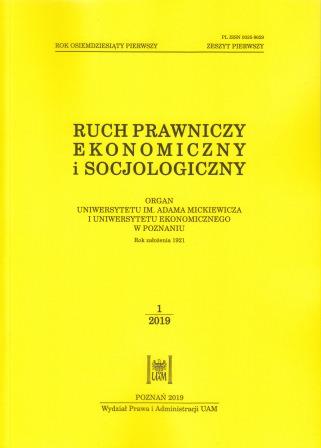 Summary/Abstract: This article is Michał Dudek’s answer to the criticism articulated by Wojciech Ciszewski. In its first part it is noted, amongst other things, that Dudek and Ciszewski adopt different visions of the moral neutrality of law, or that they conduct analyses in a significantly different manner. It is also emphasized that Ciszewski frequently uses very idealistic, even counterfactual constructions and reads Dudek’s arguments erroneously. In the second part, Dudek, noticing Ciszewski’s very narrow critique of aligning law with morality, presents a more complete list of controversies connected with this postulate, including the problem of the incompleteness of morality, the diagnosis of morality, and the extension of the legislative process.