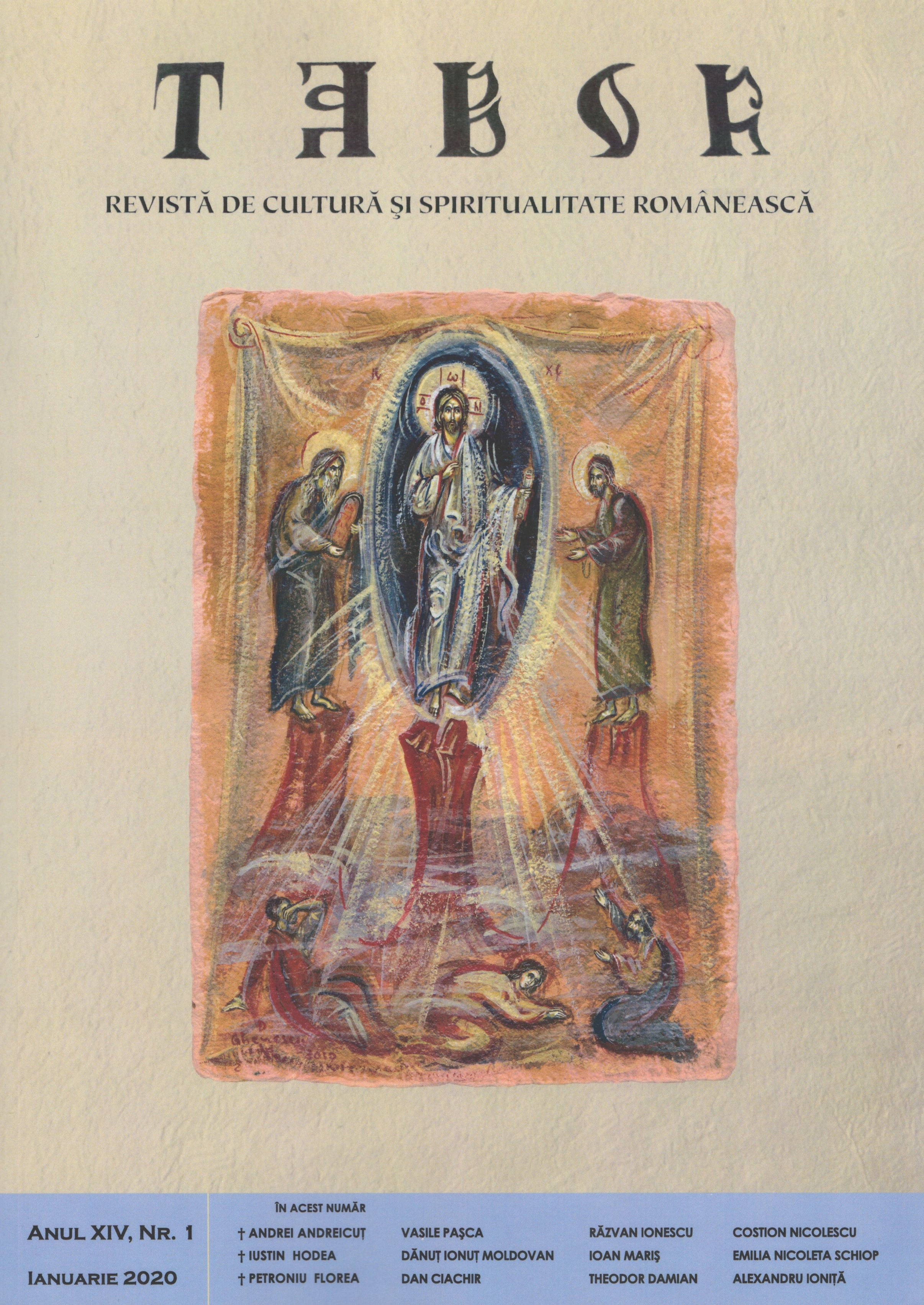 Summary/Abstract: The essay on I.D. Sîrbu is written in the context of the 100th anniversary of the birth of the great prose writer, playwright and essayist (in 2019). I insisted in the beginning of the essay on the relationship between I.D. Sîrbu and Lucian Blaga, professor of the philosophy of culture for the Sibiu Literary Circle members when the „King Ferdinand” University had to take refuge from Cluj to Sibiu, focusing on the catalyst influence of the professor in the formation of these young members. Lucian Blaga was a follower of a bright paideia like Socrates’s maieutics. I pointed out the relationship between the Professor and his student, who tells us in the epistolary Crossing the Curtain that he assumed the role of a „royal jester” when, not rarely, the philosopher was so sad „Weekly, even daily I have accomplished this noble and high mission”. In the epistolary Crossing the curtain, published posthumously by Virgil Nemoianu, we find a real character I.D. Sîrbu who assumes the drama of his existence with a lucidity that transforms reality into Romanesque. In a letter to Pilu, alias Virgil Nemoianu, he tells us: „Personally I had a life in which my only concern was to save my soul; to stay pure”. It is the lesson of a high moral that this great writer transmits to us, which has become a revelation for readers after the posthumous publication of his drawer writings.