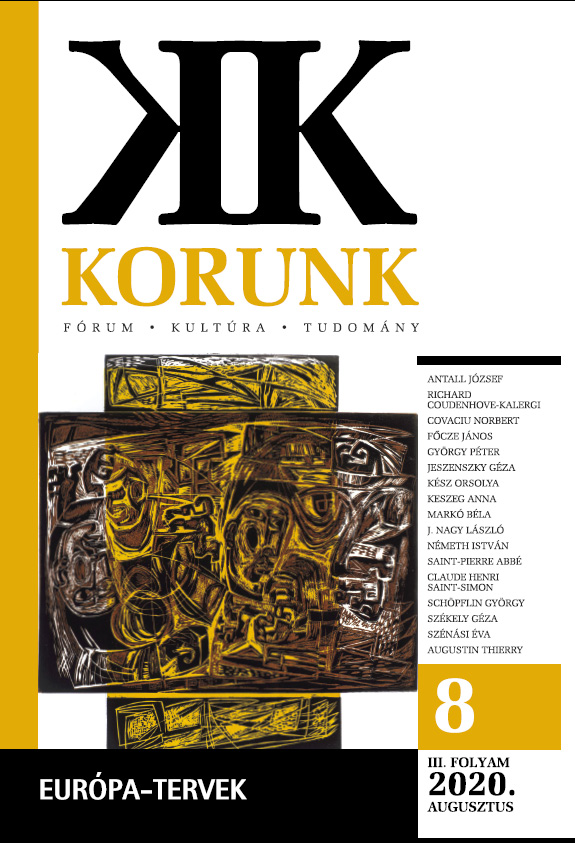 Summary/Abstract: The study maps different versions of the idea of European unity from the beginnings of European civilization to Coudenhove-Kalergi’s concept of Pan-Europa. The study focuses primarily on works and turning points that played a significant role in forming the themes of plans about Europe. Also, it highlights plans related to Hungary, namely György Podjebrád’s Tractatus or the Duke of Sully’s “Grand Design.” Briefly, it also addresses work by lesser known authors like William Penn, Jeremy Bentham and the German thinkers Karl Friedrich Krause and Julius Fröbel. The study is concluded by an analysis of Coudenhove-Kalergi‘s Pan-Europa because of its double significance. Firstly, it provided a succinct account of the situation in Europe; secondly, its suggestions appear in roadmaps for political reconciliation between the two world wars (Briand memorandum). In sum, many institutional, economic, and political initiatives by the “grand prophets” have been realized in the course of European integration.