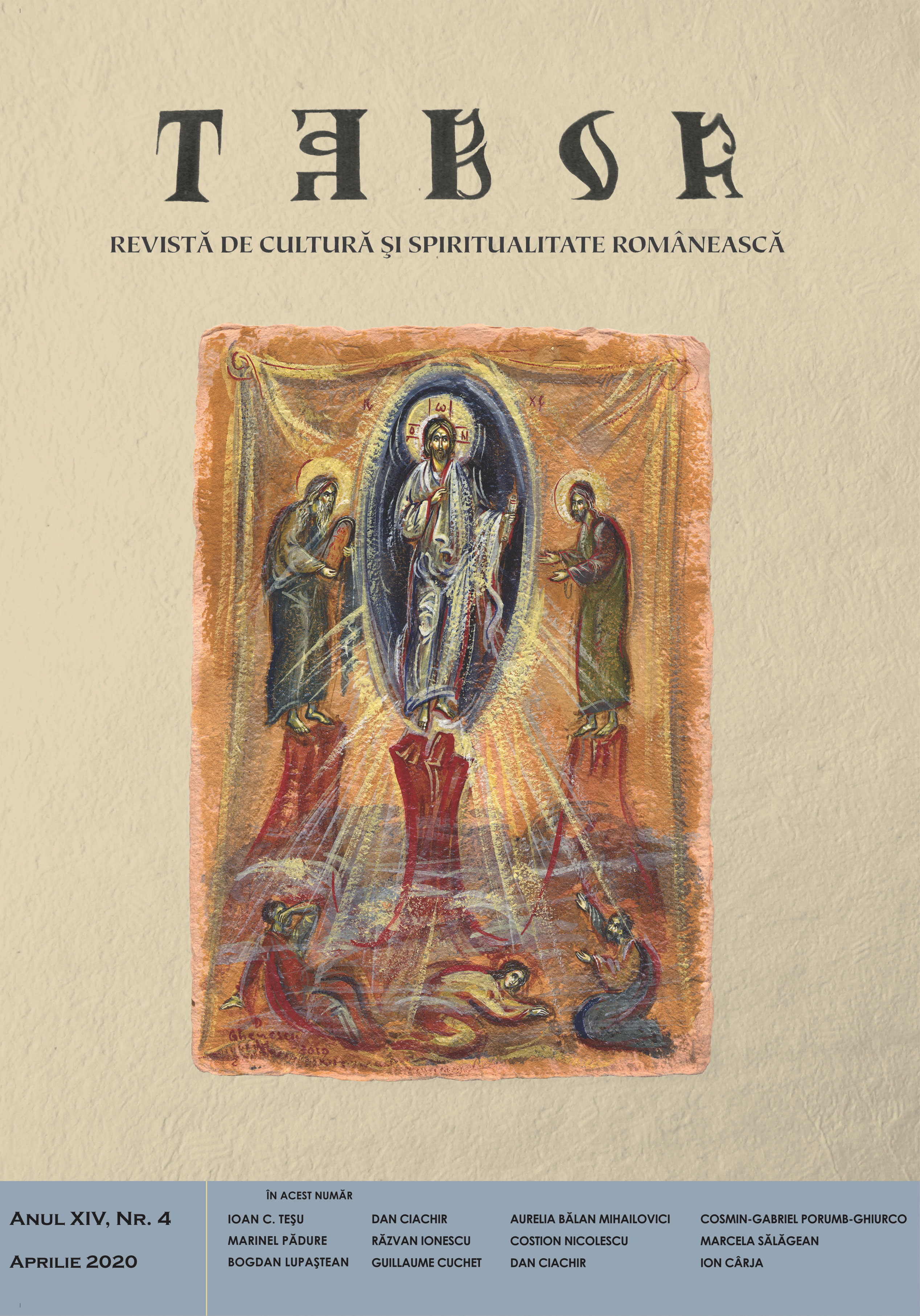 Summary/Abstract: One of the most important contemporary theses is that of the relationship between religion and science. This fundamental issue is an extremely debated and disputed one, the most endorsed current opinions seeming to converge to the increasingly imperative need for cooperation, as a salutary and necessary solution, mutually acceptable. There is no debate with greater weight than that of science versus religion. The two fundamental areas of human knowledge and culture have begun to evolve from incompatibility and confrontation towards mutual awareness of the necessary alternative of cooperation. To capital questions, which have never lost their power to arouse human imagination, such as What is the significance of everything that exists? or Why is there something instead of nothing? We cannot expect a satisfactory and well-argued answer without the input of both domains. Despite the incredible progress of science, it never could and cannot remove the supernatural. Moreover, science, far from eliminating God from the general picture of the universe, successfully manages to draw attention to His existence, the scientific approach itself being validated by His existence. In essence, the choices about human origin and meaning, man as a being through which the universe becomes aware of its own existence, are only two: either human intelligence comes from matter without reason or there is a Creator.