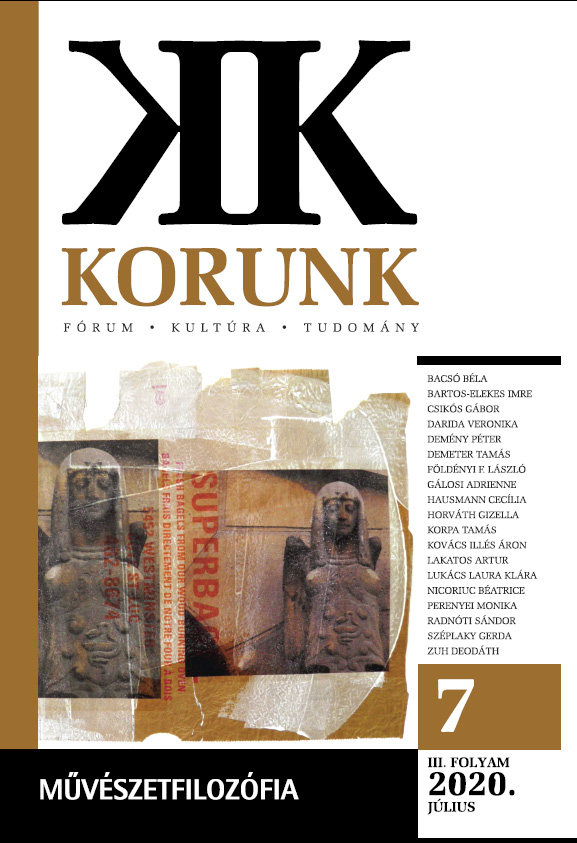 Summary/Abstract: The art of Anselm Kiefer (*1945) can be considered an attempt at the renewal of the landscape and the historical painting. Throughout several of his periods, his work centered around the German tradition. However, it would be wrong to interpret his early works within the framework of the positive process of “working through the past” (Vergangenheitsbewältigung). The virtual occupation of Europe with the Nazi salute is a much more of a cynical provocation, and the painter has confessed that through the work, he was seeking an answer to the question of whether he could have been a fascist. It is a provocation of the silence about the recent past, a provocation of the state which banned the salute by law, a provocation of his parents’ generation’s willing or unwilling commitment to Nazism, and a provocation against his own generation’s New Left activism. The 1970 Heroic Symbols III. stands out among these early works, the quality of which is generally not comparable to his later art. Heroic Symbols III. is related to Caspar David Friedrich’s famous painting Monk by the Sea. Kiefer’s painting also features a tiny figure at the center of a landscape. We must distinguish between the possible intention of the painter and the realized work. In the latter sense, the gesture displayed is not provocative but meaningless. There is no dialogue between society (history) and the nature that is its condition. Xerxes whipped the sea – and that was as pointless as a lone Nazi salute on the beach. The landscape does not respond to the historical challenge.