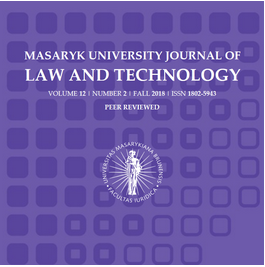 Summary/Abstract: Cybercrime is the new frontier of transnational crime. It is one of the most insidious and evanescent forms of crime since its essence is not trackable in the territory of a single State and sometimes not definable in a single lapse of time. Every individual has the potential to infect in less than a second the whole cyberspace with worldwide consequences caused by his/her own criminal conducts just by sitting at his/her own home in any country. It is evident that police forces of a single state have a very limited chance to prevent this from happening just by operating at a domestic level. The only effective way to operate in order to prevent, to combat and/or to investigate the various forms of cybercrime is through an intense cooperation at the international level. Child pornography in particular has lately experienced a viral spread worldwide since the availability of Internet. In this article we will examine the response of two of the most notable entities of international police cooperation, Europol and INTERPOL, against child pornography.