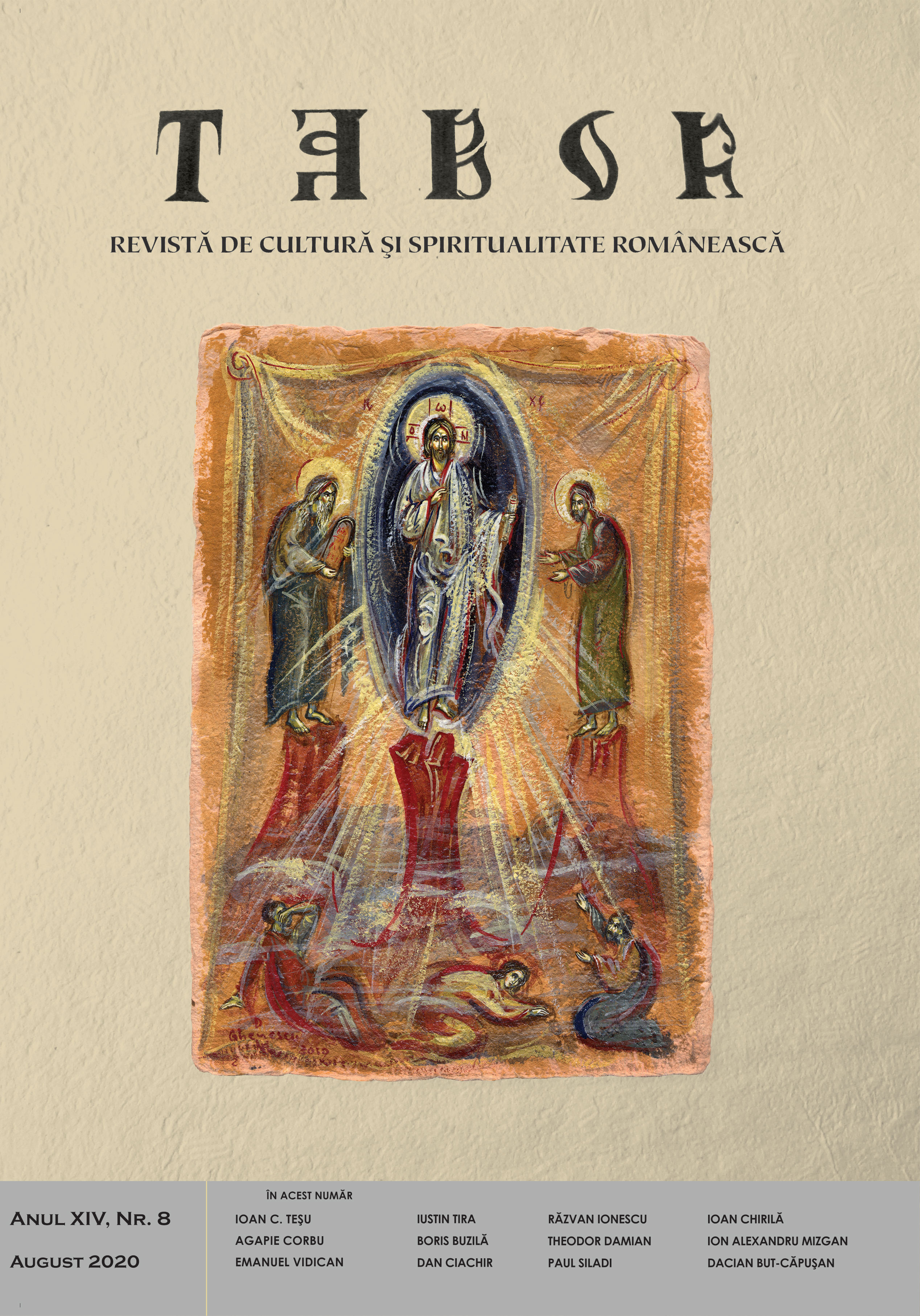 Summary/Abstract: This article evokes the great Romanian actor Dina Cocea’s personality. She starred as Elisabeta in Schiller’s Mary Stuart or as Kabanova in Ostrovsky’s Storm, or as Hélène in Eduard Bourdet’s The Difficult Times as her debut in 1934 at the Michodière Theater in Paris, but she was simply formidable as the Mother in Luigi Pirandello’s Life that I gave you. In her attitudes, Dina Cocea had, a certain almost undistinguishable genuine maternal spirit, which she had discreetly and deliberately camouflaged in favor of her career, but which she had fully cultivated towards her young apprentices. When two of her disciples, Gheorghe Dinică and Marin Moraru, two huge “sacred monsters” of the Romanian theater, were caming to her birthday, everybody could see from afar their overflowing love and joy of being close to the one who had guided their first steps into a cruel profession, in which they had richly succeeded. She had lived through an era. An era when history had begun to turn upside down and her family had played an active role in this carousel. She enjoyed the scent of a Parisian classy childhood and adolescence – spent in the shadow of her aunt, the actress Alice Cocea in vogue at the time – as well as prestigious theater studies; a street was named after her grandfather since the communist era, a street where the Little Theatre is located, respectively Constantin Mille – “the terrible child of the Contemporary” as George Călinescu once called him, but also the director of the newspaper Adevărul between 1898 and 1920 – and from her father, N.D. Cocea, she had inherited her leftism.