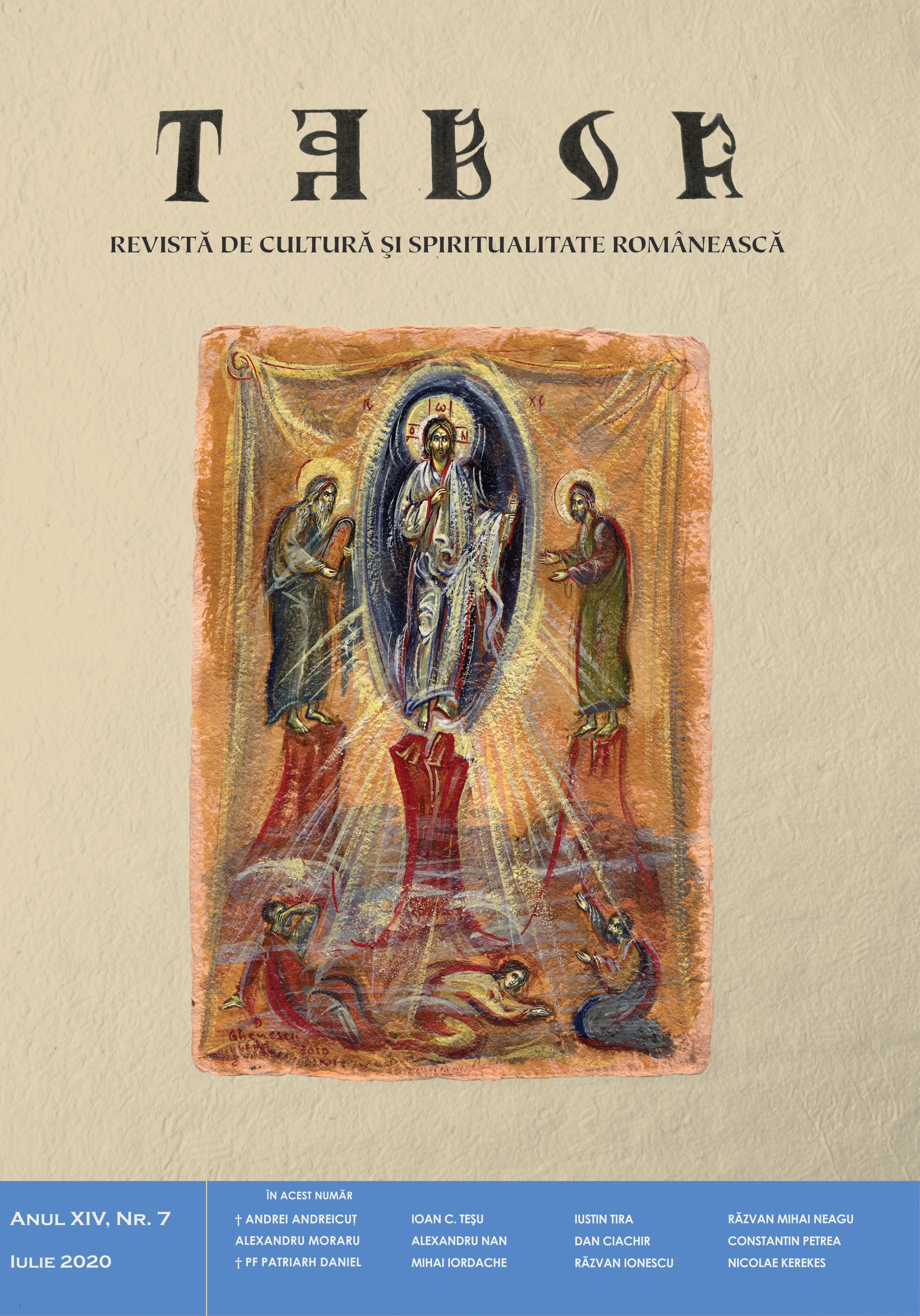 Summary/Abstract: The article evokes the spiritual profile of King Michael of Romania. He had been crowned with the Steel Crown and anointed king by Patriarch Nicodim Munteanu in the patriarchal cathedral in Bucharest, immediately after his father’s abdication, on September 6, 1940. Out of a noble modesty that clothed his being throughout his life, he never used his right to enter the altar through the royal doors and take the Holy Communion by himself from the altar table. He played an important role in the armed resurrection of August 23, 1944, a historical event confiscated by the communists and presented to the Romanians, on this note, through several plays. One – and that is Titus Popovici’s play “Passacaglia” – is mentioned in the article. After 1989, King Michael made several historical visits to Romania. In 2011 he delivered a memorable speech in the Romanian Parliament, saying among other things: “I do not see today’s Romania as a legacy from our parents, but as a country that we borrowed from our children.” Only when the King left, the country and the nation who lost him were finally grand.