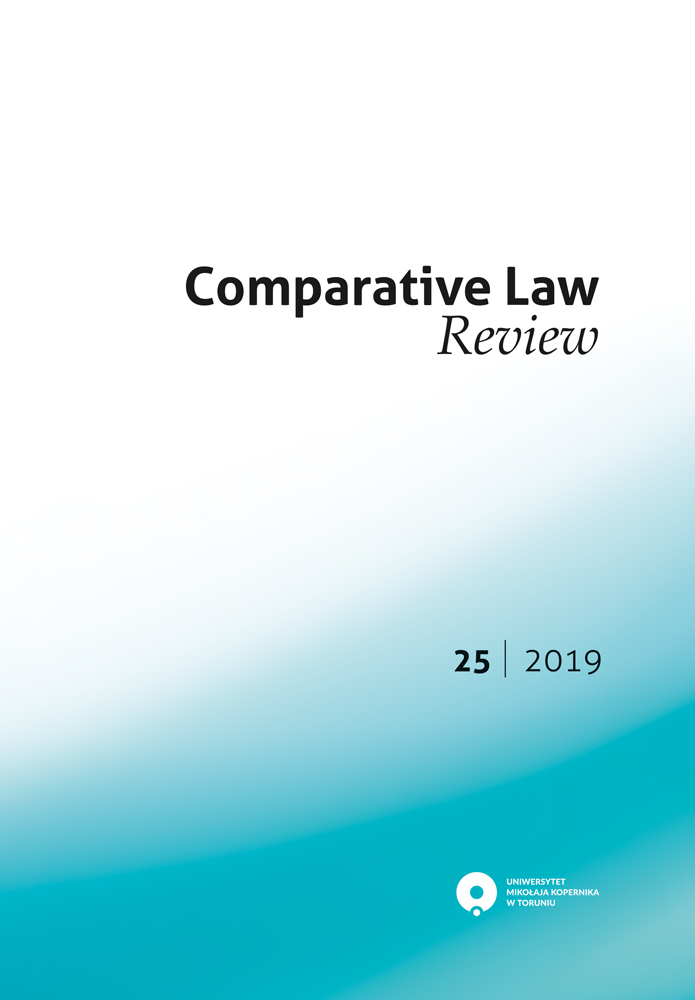 Summary/Abstract: The judgment of the Court of Justice of 3 October 2019 in case Eva Glawischnig-Piesczek v. Facebook Ireland, C-18/18, is one of the Court’s multiple decisions concerning the liability of host providers and the obligations that may be imposed on them by a national court. The decision seems to follow two current pan-European (or even global) trends as far as host providers’ liability is concerned. The first is to make the liability rules stricter. The second is a shift from the concept of horizontal to that of vertical liability rules. In essence, the Court of Justice decided that a host provider might be ordered by a national court to remove (or block access to) defamatory content identical or equivalent to the information which had been previously declared unlawful. What is more, according to the Court a host provider may be ordered to remove (or block access) to such information worldwide as long as measures adopted by a member state allow its national courts to issue a worldwide order and the measures are consistent with applicable international law. The judgment commented on will have a great impact on the content of claims lodged by plaintiffs in personal rights infringement cases, in particular in electronic communication. The efficacy of the court order in question, however, will depend on the imagination of plaintiffs (in how to formulate their claims so that a court order covers equivalent comments as well) and defendants (in how to express their opinions in such a way that the opinions are not covered by a court order). It will be also greatly affected by national courts whose job will be to interpret the notion of “equivalent information” and to find a balance between three groups of interests: plaintiffs, defendants, and a third party that may be affected by the order (e.g. users of an online platform).