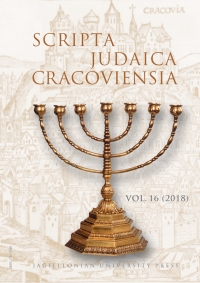 Summary/Abstract: This article examines the immigration policy in Israel 70 years after the nation’s declaration of independence. Israel was established in an attempt to create a shelter for Jews in the Diaspora. Therefore, the policy of Israel towards immigrants has been sometimes criticized as being racist, discriminatory, or undemocratic. But is there a coherent immigration policy in Israel? In fact, aside from the Law of Return of 1950, which refers exclusively to Jewish immigrants, Israel still lacks a proper legal framework that can regulate foreign immigration. In many cases, immigration policy in Israel seems to be unclear and incoherent. With today’s reality of the global migration crisis, this legal vacuum represents a dangerous gap that prevents the State of Israel from effectively coping with the problem with respect to international law and humane standards. This paper will critically review the major features of current immigration policies, such as the policy of “direct absorption,” the expulsion of African immigrants, and the new procedures of the asylum seekers’ process in Israel.