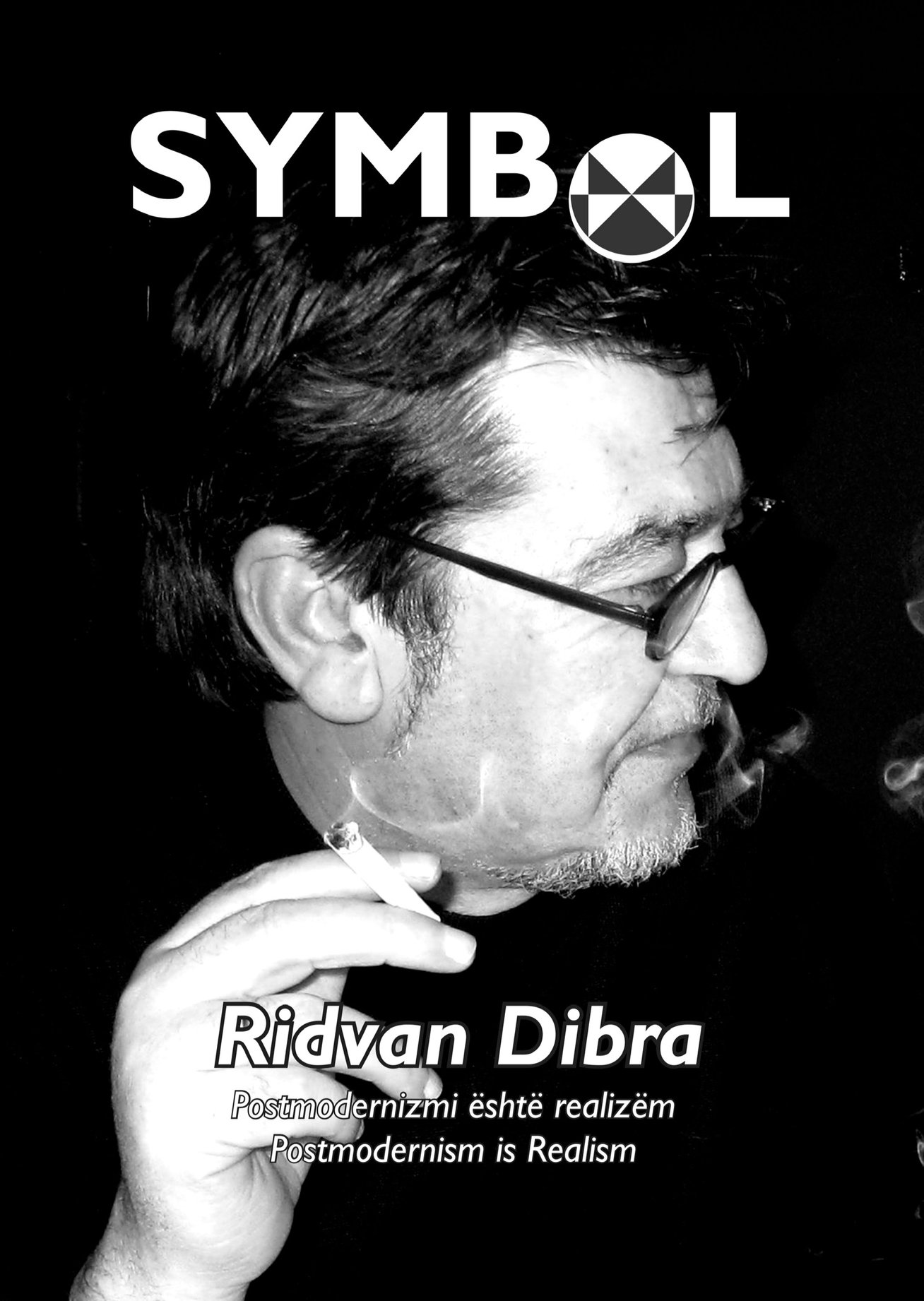 Summary/Abstract: “The Narrative Bricolage” is a study on four novels of Ridvan Dibra (The Nude, In Search of the Lost Child, The Legend of Solitude and The sleep on the Snow), who in the first novel ironizes phallocentrism, putting in front of each other the capture and defeat; in the second he plays with narcissism, seeking his lost paradise, or his childhood; in the third one builds a new variant (Bala) over an old myth (Hamlet, Orestes); in the fourth he shows the risk of sleeping on the snow, or the risk of inattention in the dictatorship. In the first two decades of his creativity (1989-2009), Dibra’s fiction is characterized by ultrapostmodernism, and since 2010, exactly with the work In Search of the Lost Child, the author makes a turn, enriching his fiction with new elements and new sensibility. Even though he has written poems and plays, Ridvan Dibra in Albanian literature has created a clear and complete profile with experimental fiction. He makes homage to the postmodernist model by following it and enriching it with new elements and sensibility. His fiction shows that he is a great experimentalist author who represents a type of literature: lab literature.There is nothing that cannot be made a fascinating literature in Ridvan Dibra’s lab,which, therefore, approves the Schopenhauer’s opinion that the business of the novelist is not to relate great events, but to make small ones interesting.