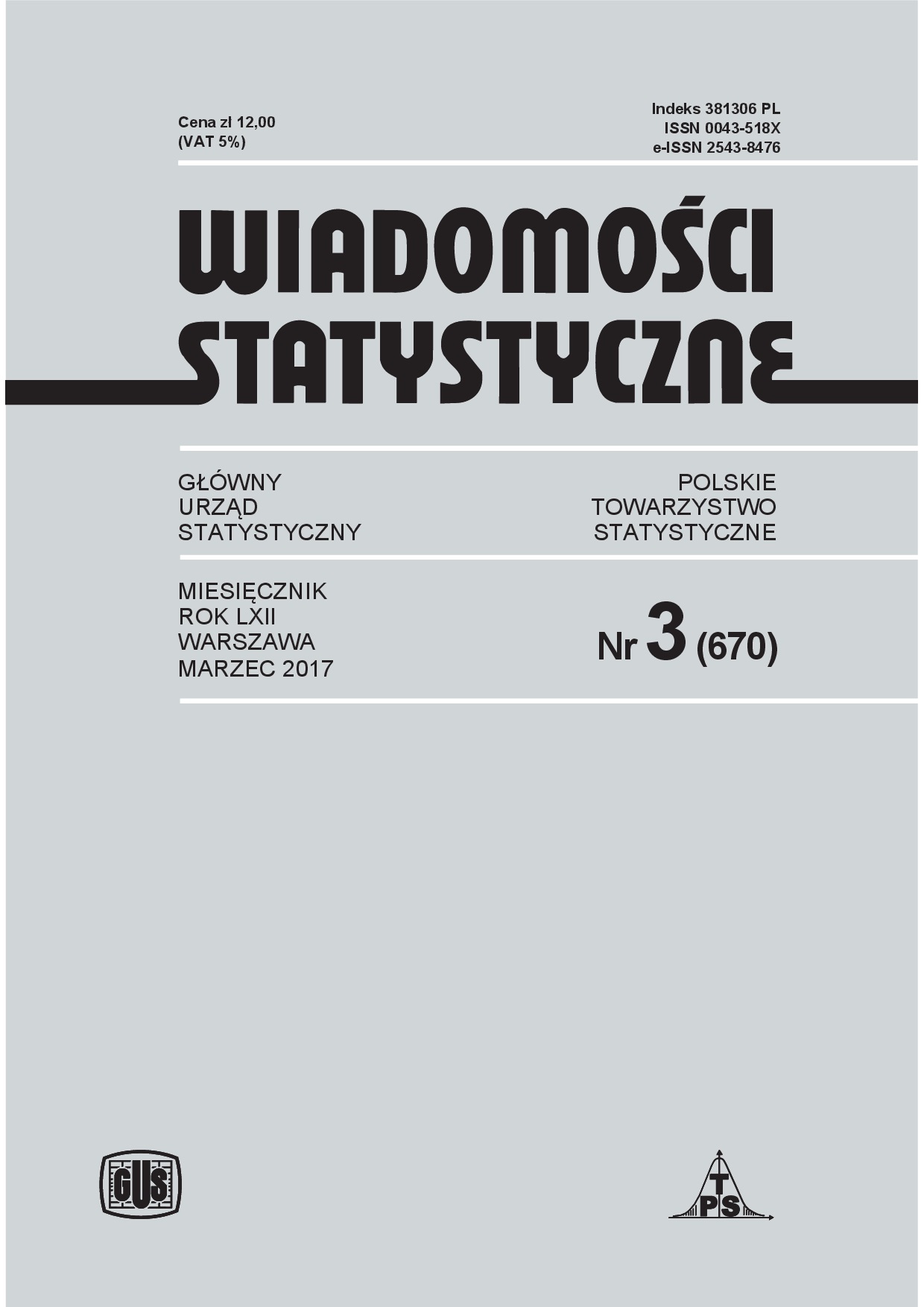 Summary/Abstract: Gross domestic product (GDP) is the most important and the most common measure of production and its changes, estimated in the national accounts. Since the second half of the 20th century, the UN in cooperation with other international economic organizations has been working on new versions of rules for GDP estimation, known as the System of National Accounts (SNA) and its European version, the European System of National and Regional Accounts (ESA). The GDP concept has been criticised by economists, politicians and journalists mainly due to their disappointment that GDP does not measure social progress. This article aims at presenting issues and conventional solutions concerning GDP, which are the subject of criticism, as well as demands for changes in the methodology of computing this measure. This paper concludes that it is not possible to build a single indicator for measuring both economic growth and social development. The barrier to constructing a measure of social progress with features similar to GDP is the requirement for evaluative assumptions which are beyond the GDP concept. It was found that a separate system of indicators should be developed for statistical measurement of social aspects of development.