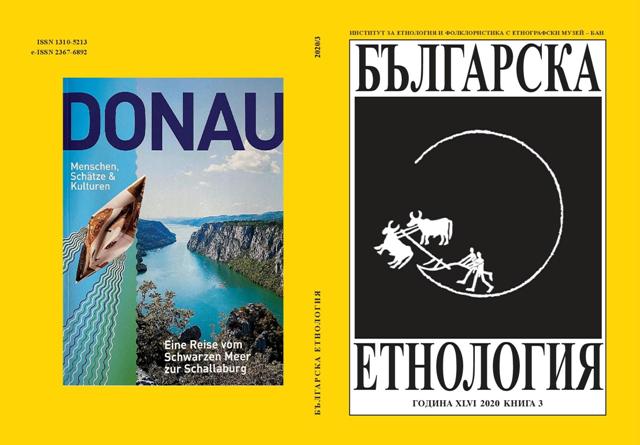 Summary/Abstract: National movements mobilize the masses in order to achieve national independence. For the final formation of the national community however one needs state institutions having at their disposal the respective means of power (institutions). Besides the school, media, military service and so on, another important means is the national museum which visualizes and praises the nation. The new coalition government of the recently established Belgian federal unit lenders, led by the Flemish nationalistic party, decided to use these means in order to turn the indifferent Belgians in Flanders into conscious Flemish patriots. With this purpose, it intends to found “Museum of Flanders” which according to the general expectations would present the history of Flanders in anti-Belgian light, legitimating the Flemish movement for independence. Obviously, the museum will present individuals and events that are part of the Flemish canon – another idea of the newFlemish government – which is yet to be constructed and studied by all students and immigrants. These plans meet the opposition not only of those Flemings who easily combines flemish and Belgian identity but also of the majority of historians who cannot agree with the outworn, romantic and jingoistic approach towards history.