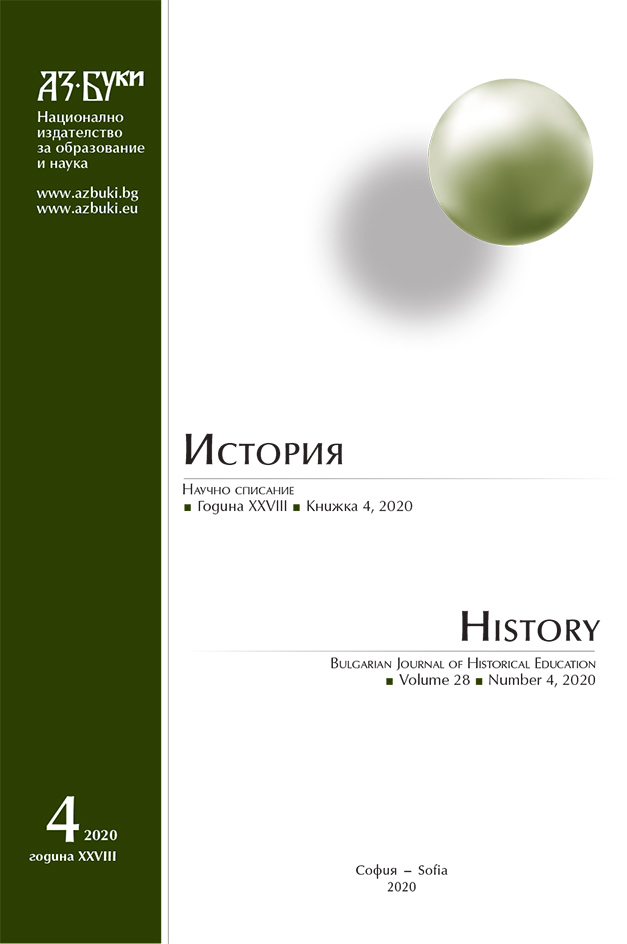 Summary/Abstract: This article studies Greek European policies and the country's strife for European integration, the negotiations and the obstacles it goes through from 1955 until the signing of the Treaty of Accession to the European Community on 28 May 1979. The role of Konstantinos Karamanlis and the geopolitical situation at the moment are identified as major factors in Greece becoming the first Balkan country to join the EU community at the very beginning of its expansion. The article also examines the attitudes of the Greek political parties and the reactions of the Greek society throughout the various stages of the European accession policies of the ruling government.