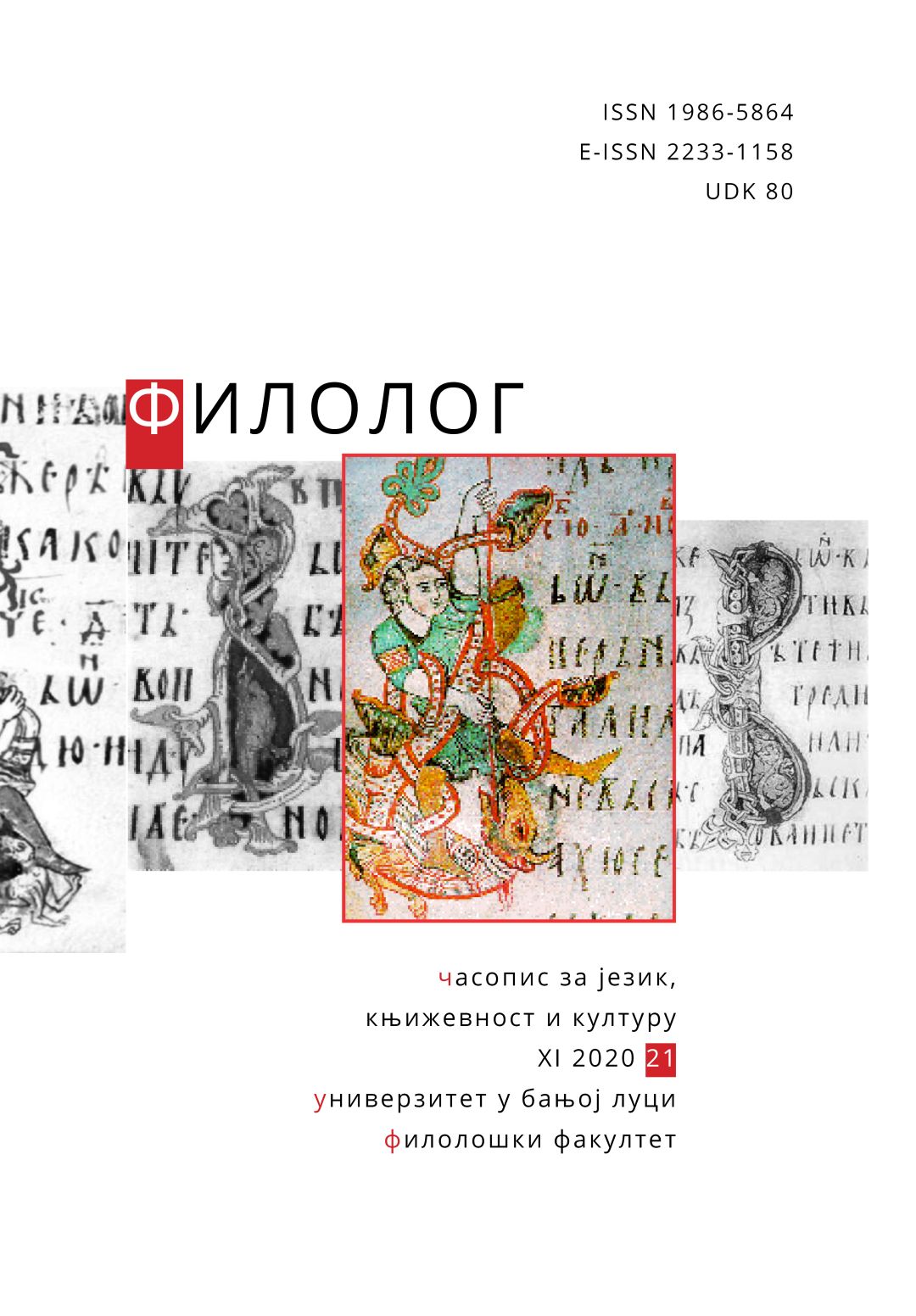 Summary/Abstract: The subject of this work is to determine the suffixes of Turkish origin present in the novel Impure blood written by Borisav Stanković. Turkish suffixes will be considered based on the word formation principles of the Serbian language, having in mind that the analysis will be conducted by examining the examples of the lexemes derived by applying the Turkish suffixes, which have been determined both by the principles of word formation and semantic and gathered based on the insight into the standard and specialised language dictionaries. We used a descriptive method – the Turkish suffixes will be described based on the accumulated material. A monography, Turkish suffixes in Serbian language (with the reference to the context of the Macedonian and Bulgarian language), written by Prvoslav Radić, represents the basis for the classification of the material. The semantics of the lexemes was presented based on the insight into the six-volume edition of The Dictionary of Serbo-Croatian Literary Language, published by Matica Srpska and the dictionary written by Abdulah Škaljić – Turkish loanwords in Serbo-Croatian language. Our aim is to determine the suffixes of Turkish origin based on the gathered material and to give their examples found in the novel. The main goal is to perceive the hybrid lexemes, that is, the compound of domestic and foreign morpheme created by applying the word formation principles. In this work we will give the examples of the usage of the Turkish suffixes present in the wholly alive literary works written by Borisav Stanković.