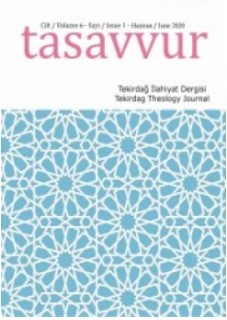 Summary/Abstract: Existentialism is a movement that has found many supporters throughout the history of thought and has manifested itself in various people and works in the Islamic world. This article examines Abdurrahman Bedevî and his existentialist ideas, which can be regarded as the first and most important representative of existentialism in Islam in general and in the Arab world in particular. In this study, how Bedevî evaluates existentialism will be discussed in a descriptive manner.