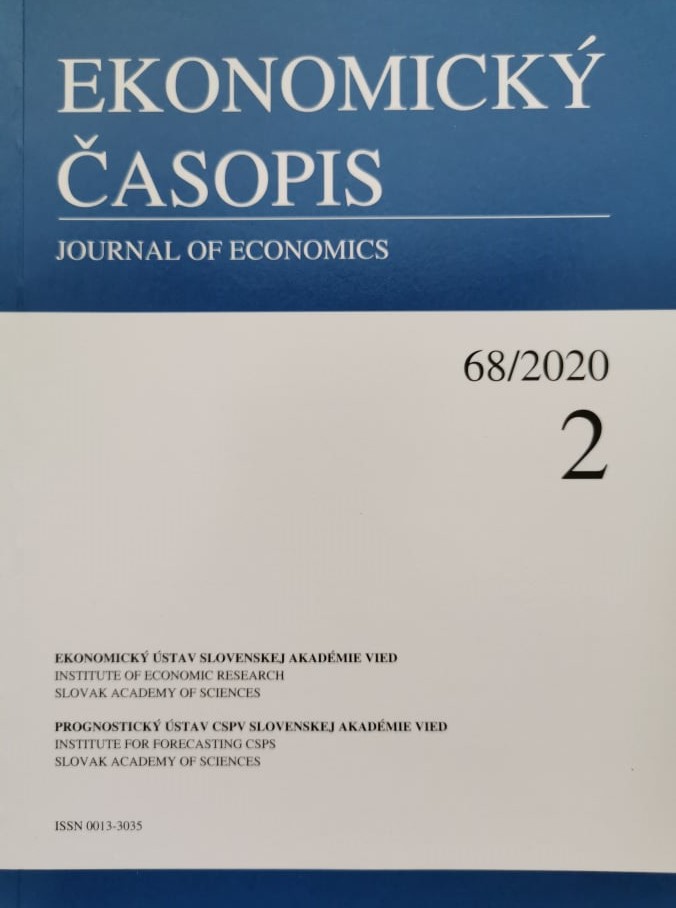 Summary/Abstract: In this paper we present a method of calculating the value of synergy resulting from mergers between private companies as well as a model for the prediction of potential synergy values in contemplated mergers (M&A deals). We first examined the process of determining the value of a synergy. Since we analysed mergers involving private mechanical engineering companies, we used the discounted capital cash flow method for the determination of the synergy value. We divided the selected mergers according to the achieved synergy value into two groups, i.e. into successful mergers and failed mergers. We then analysed the two groups in order to identify financial ratios with statistically significant differences (deviations). We then used those ratios to establish a rule for the differentiation between mergers that would increase in business value, i.e. with positive synergy, and those whose value would decrease. A decision rule was developed using the classification and regression trees method. In the research sample, the developed model distinguished successful merger from failed ones with 92% accuracy.