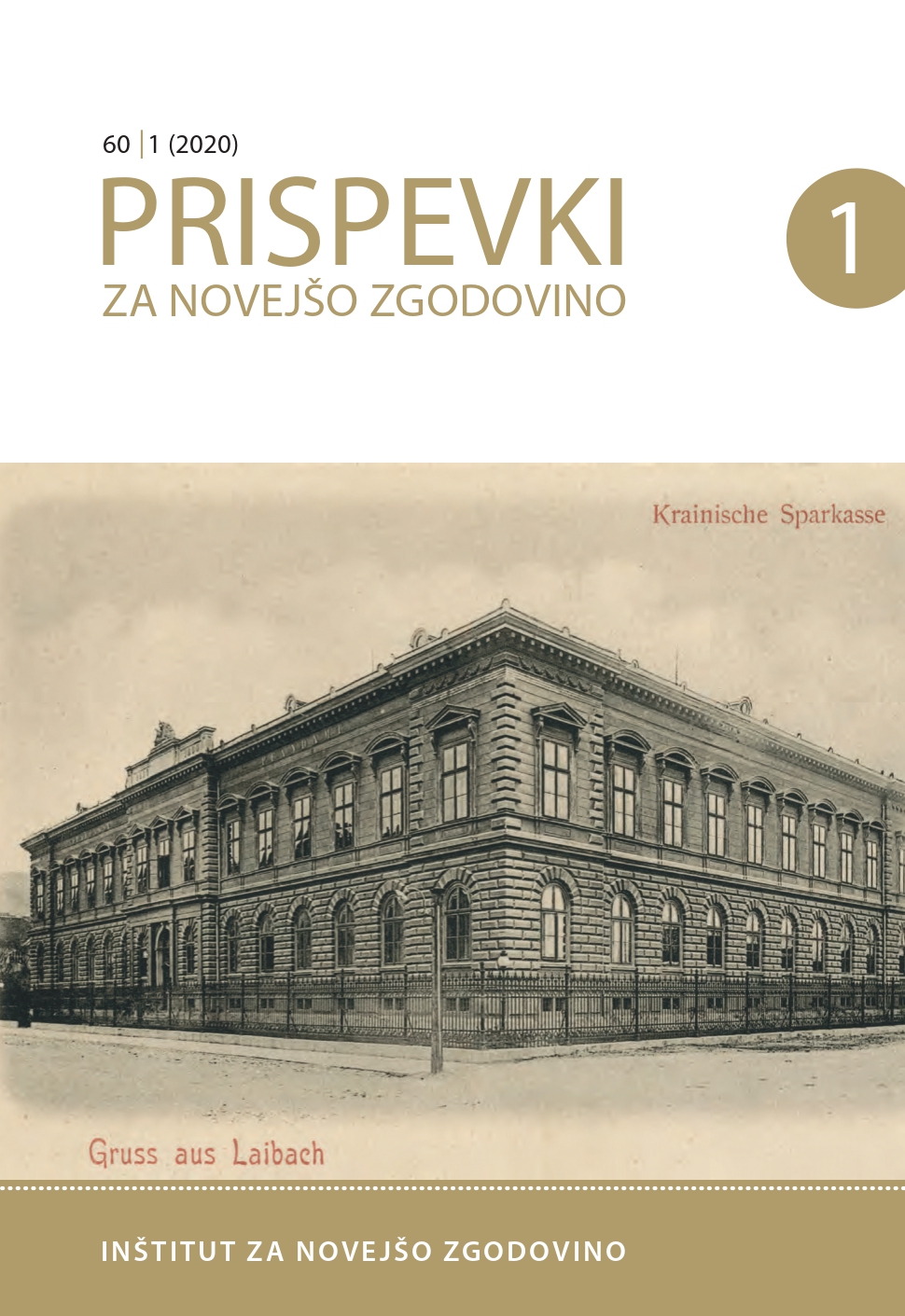 Summary/Abstract: At the end of the 19th century, the Austro-Hungarian Monarchy experienced national polarisation. During the last decades before the outbreak of World War I, national contradictions reached considerable proportions. The Slovenian-German conflicts in Carniola culminated in the anti-German riots in Ljubljana in 1908, which led to radical changes in the political, economic, and social life. Paper presents the importance of the Carniolan Savings Bank in the Slovenian territory at the beginning of the 20th century. The article deals specifically with the consequences faced by the Carniolan Savings Bank after the events of September 1908, which strongly affected its operations.