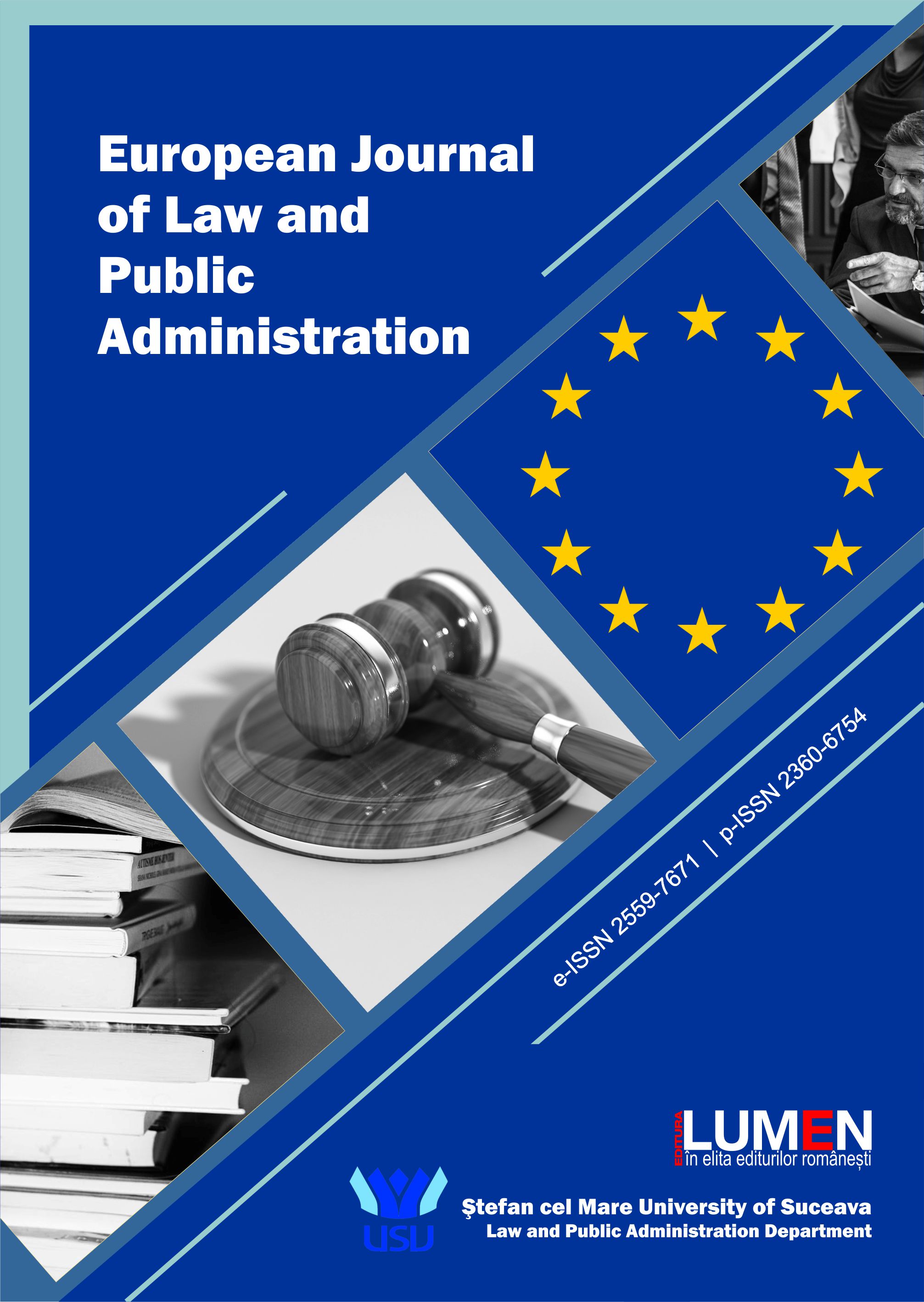 Summary/Abstract: We believe that a large part of our readers have asked themselves what will happen after the signing of the Brexit Agreement or at least they have followed with interest the information developed on social media on this subject. We believe that we are witnessing a historic moment in terms of international relations and the whole evolution of the European Union. We stated in our first study The Brexit phenomenon in 2017 that it is possible to witness a reshaping of the Union as we know it, a reconstruction perhaps on a more solid basis or perhaps, in the worst case scenario, its dismemberment. Euro-sceptics certainly see the beginning of the peak of the European Union, an idea we consider worthy of consideration. We must confess that we started the analysis of this kind of phenomenon since the first attempt of Brexit in 2015, on the occasion of the research carried out for the doctoral thesis. We recall that in the period 2012-2015, after the European crisis between 2010 and 2015, Greece took the initiative to take advantage of the Lisbon Treaty of 2009 to withdraw from the EU. But unlike the UK, Greece is a small European state with a weak economy and institutions, but also a considerable recipient of European funds. The unanimous opinion was that Greece would leave the euro-area. The attempt failed, Greece remained a full member of the EU, but it was followed by the United Kingdom, which, in the year of grace 2020, signed the Final Brexit Agreement. We believe that the Brexit model could have been used, at some point, as a benchmark or example or even an important lesson during Britain's long and heated negotiations with the European Union.