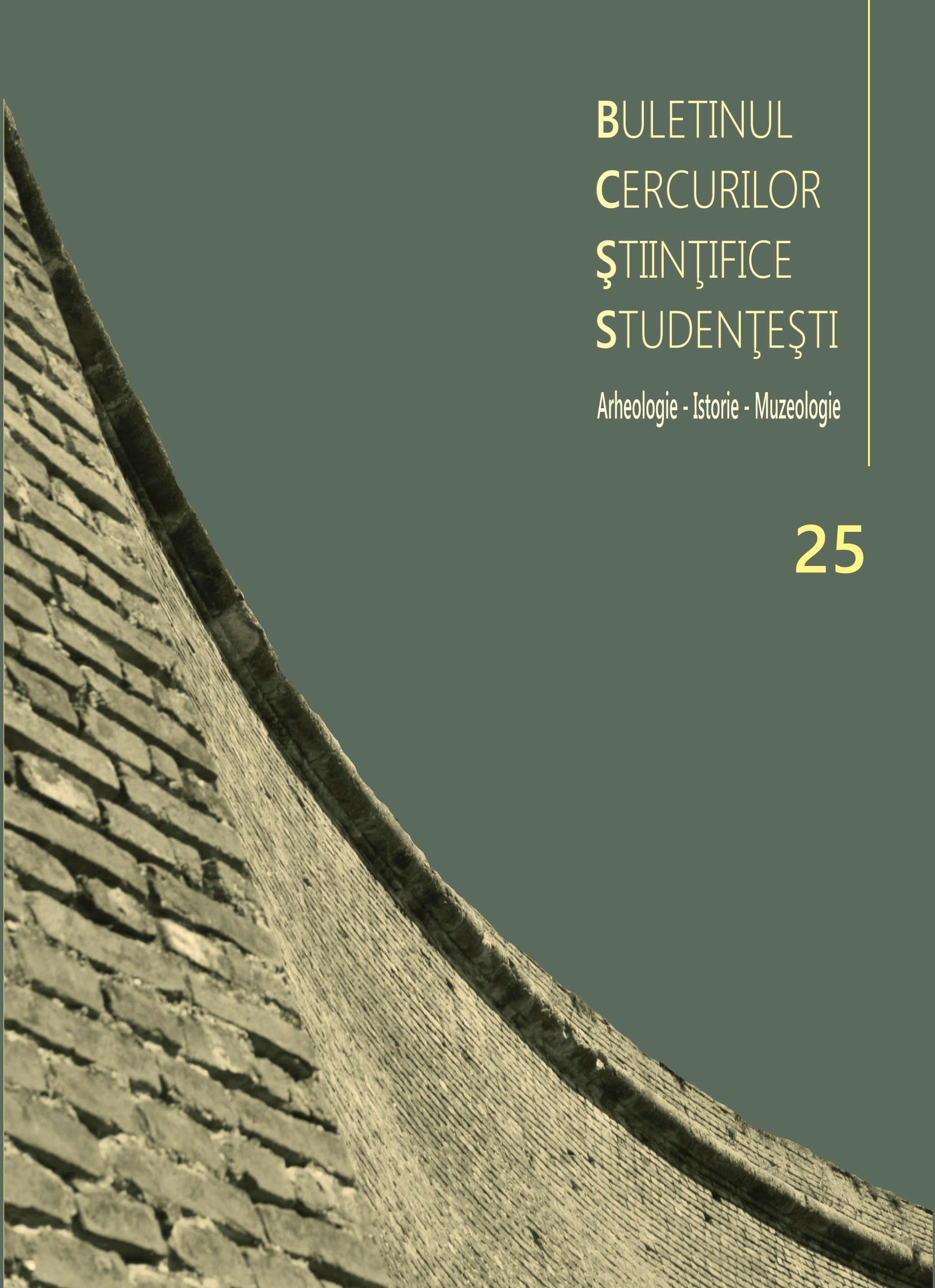 Televiziunea ca prieten al timpului liber sub stricta supraveghere a Partidului Comunist Român (1971-1972)
The Romanian Television as a Friend of the Free Time During Communism, under the Strictly Supervision of the Romanian Communist Party during 1971-1972

Summary/Abstract: This study discusses the cultural, artistic and entertainment programs presented by the Romanian National Television during 1971-1972. The main hypothesis of the research is that the Romanian Communist Party has used this type of broadcasts to support its vision and to spread the Marxist-Leninist Ideology. These types of shows were able to better camouflage the propagandistic messages, thus, the Romanian Television giving them great significance. There were also some programs that have not been touched by the propagandistic message, but their main purpose was to sustain the other programs by keeping the public in front of the TVs. A significant aim of this study is to analyze the cultural, artistic and entertainment programs broadcasted during this period, to examine their content, their main sources of influence and their specific audience. The first years of the 70’s have been marked by the program exchanges with televisions from both communist and democratic countries, so the study also aims to see what types of foreign programs were broadcasted by the Romanian National Television and what was their impact.