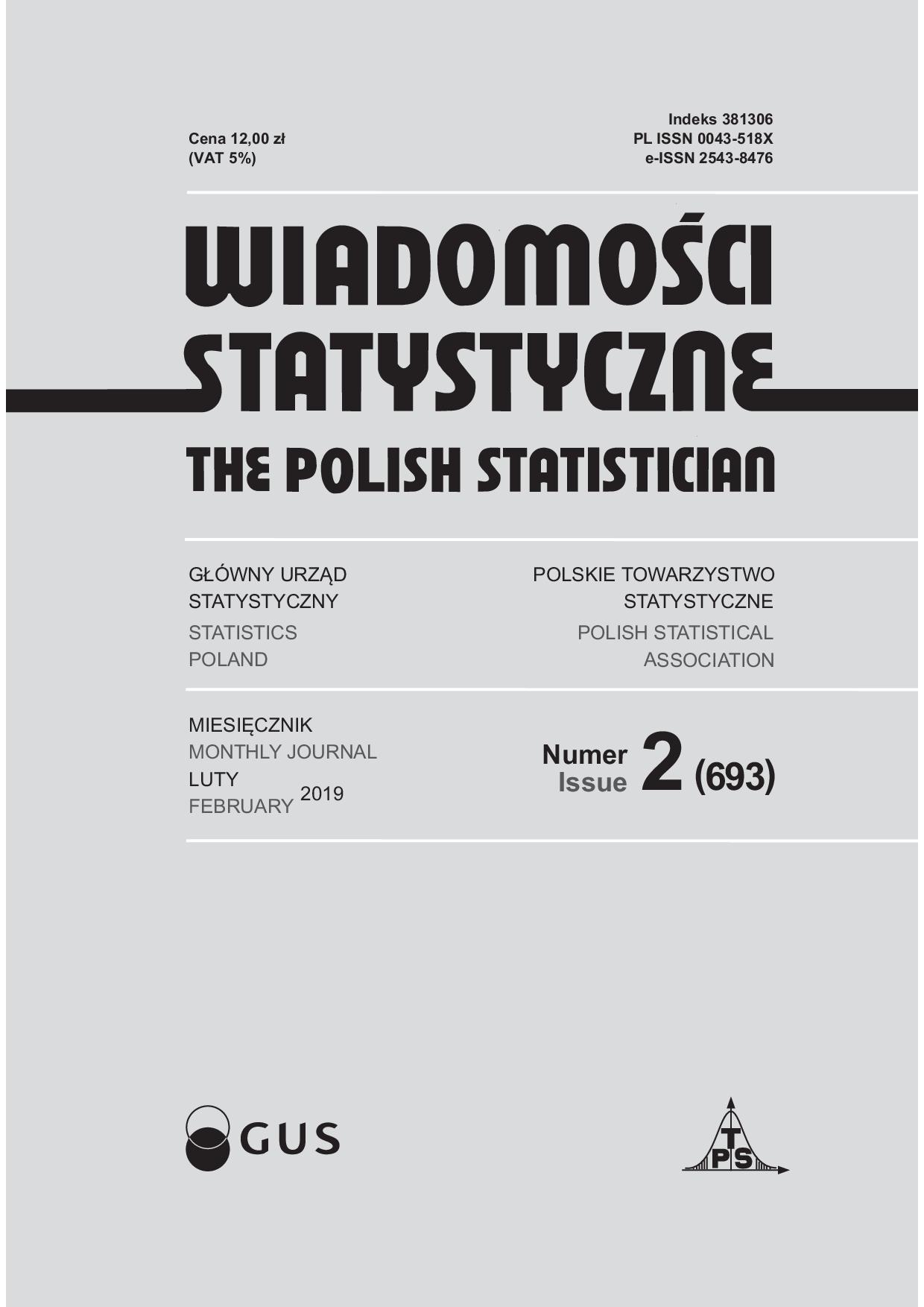 Summary/Abstract: The paper aims at making a comparative analysis of the Central and Eastern European countries in the scope of effects accompanying changes in their export. The Eurostat’s data for 2016 were used in the study. The effects of changes in export of individual countries were separated based on the Constant Market Share (CMS) model developed by Leamer and Stern. The calculated effects such as: demand effect, market distribution effect, commodity composition effect and competitiveness effect enabled a detailed assessment of the sources of changes occurring in export of individual countries. They al-lowed, in particular, for answering the following question: to what extent may changes in export be explained by the economic situation in the world commodity trade of individual clusters and to what extent do they result from the competitiveness of these countries? The application of the multivariate statistical analysis method for the selected effects allowed for the identification of clusters of countries with the most similar position in the spatial and commodity arrangement, including countries of similar trade competitiveness.