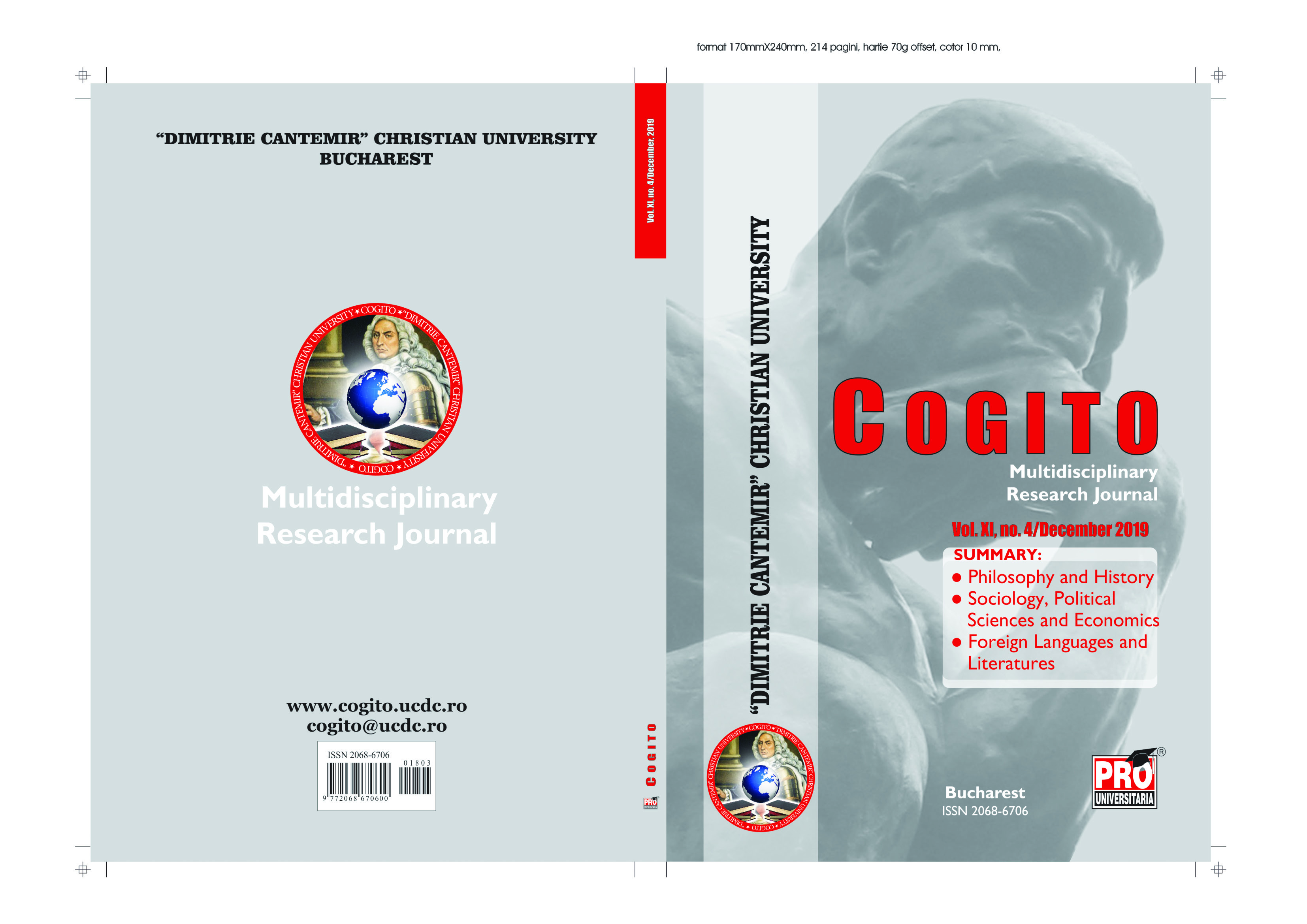 Summary/Abstract: In the present study, we compare the scenarios of Arabic science and modern science, as well as the concepts behind these scientific traditions. Our aim is to show their connections, similarities and differences. Furthermore we point out that, even if there was no scientific revolution during the Islamic Golden Age, the scientific revolution that took place in Europe during the early modern period would not have been possible without the contribution of Muslim scholars, who inherited aspects of the ancient Greek tradition. A scientific revolution took place also in the Middle East, but only in a late period of history and not as a natural cultural process.