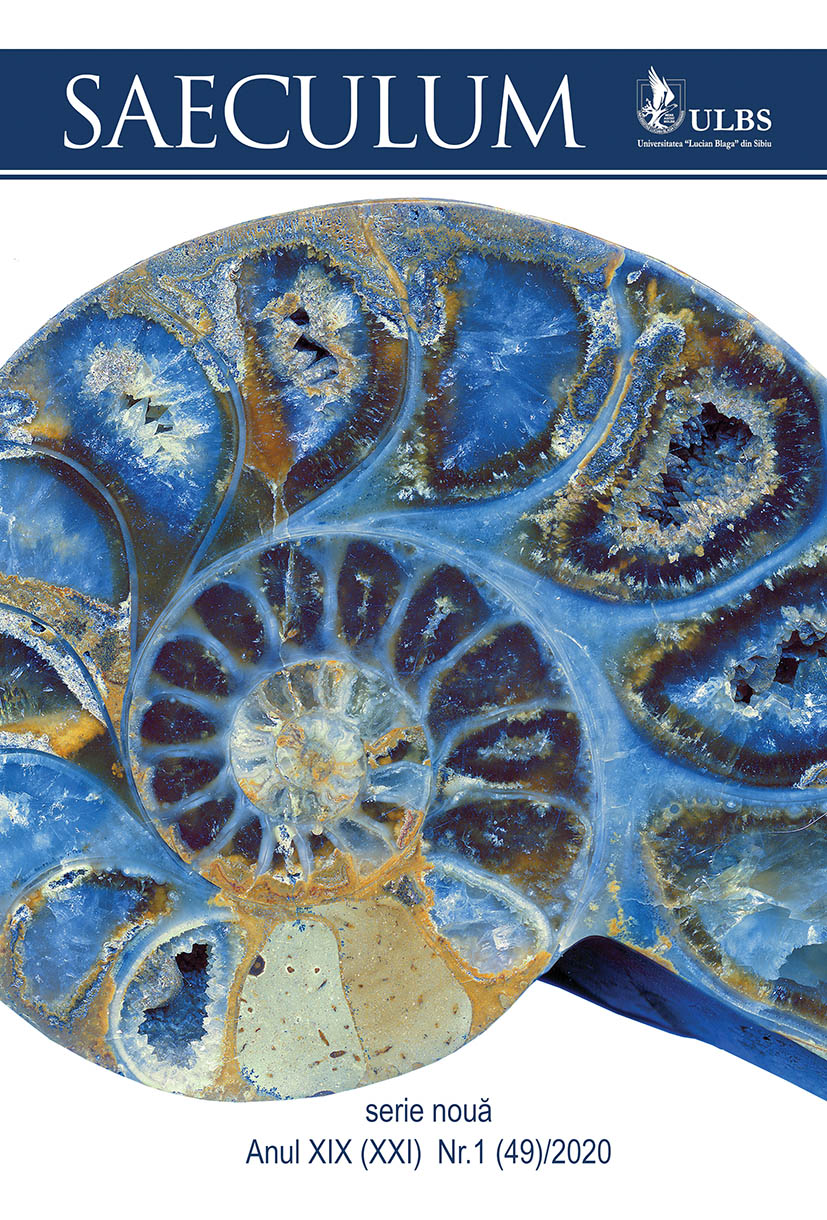 Summary/Abstract: Individual identity crisis became an obsessive theme of the Central-European literature, lived intensively in this space. From this point of view, the generations and literary promotions of the 1960 and 1970's Romania benefited from a specific openness due to a complex of social, political and historical factors. The 80s generation appeared in a full process of strengthening the ideological vigilance after the famous July Theses introduced by Nicolae Ceausescu following the North Korean model. Although there were the same rules and the same barriers for beginners of the era, the issue was treated and felt differently. While some suffer from the delay of the debut, others are patient because they trust their chance, others give up. Even if the overall context was an oppressive one and the institution of censorship was the one that controlled the literature during the communist period, authors managed to adapt and write no matter what, they found accepted ways that did not alter their message and they published under conditions that today we can hardly call without doubt honourable. The published authors had visibility and were united around some literary circles, forming what Allen Ginsberg called in The Best Minds of My Generation: A Literary History of the Beats, "circles of liberation".