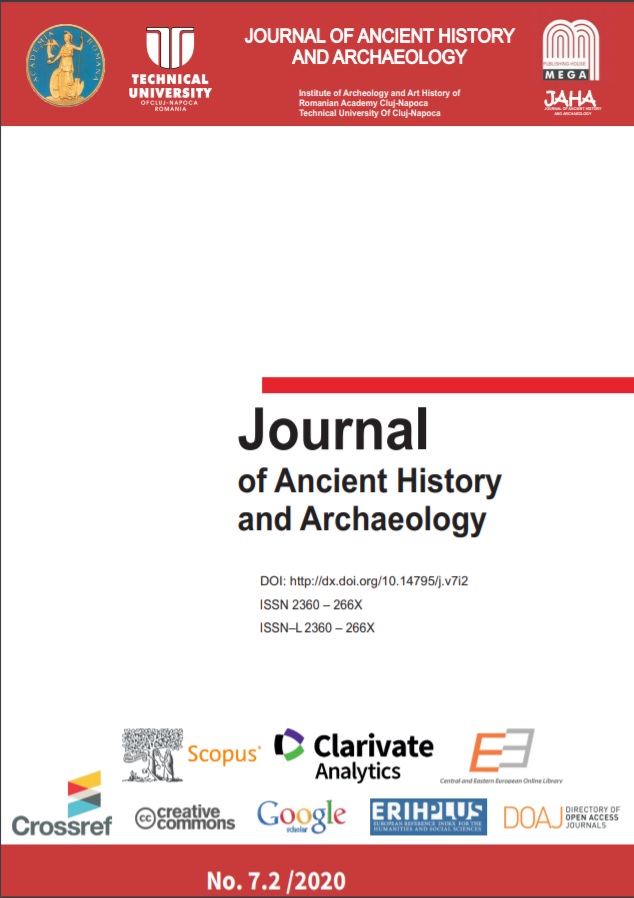 Summary/Abstract: Knowledge of the number and location of mines of the ancient periods has been the subject of common research between archaeologists and archaeo-mineralogists. The scientific significance of the subject becomes apparent when the direct relation between the power of the ancient rulers and number of the mines they owned is perceived. The gold and silver mines, like today, were accounted as the main economic credit and backing of the ancient states. Although mixing silver with other metals was used to produce diverse metal artefacts, silver on its own was most popular for minting coins. Since coin was a symbol of the sovereignty of rulers and an indicator of the economic power of ancient civilizations, silver mining was probably one of the main activities of the ancient craftsmen. The main aim of this research is to investigate the conditions surrounding, and the techniques used for, extraction of silver from different mines during the reign of Alexander of Macedon, Seleucid rulers (336-129 BC), and Parthian kings (247 BC-224 AD). The kings, whose coins are studied in this research, ruled in Iran from 4th -1st BC. This research is focused on the laboratory results obtained from XRF tests on 24 coins belonging to the mentioned kings.The analysis of the results revealed that despite the advanced technology used for recovering silver from zinc and lead mines in the Seleucid era, the Parthian craftsmen were not highly skilled in this field. In other words, the silver recovery technology was more advanced in the Seleucid era than the Parthian period