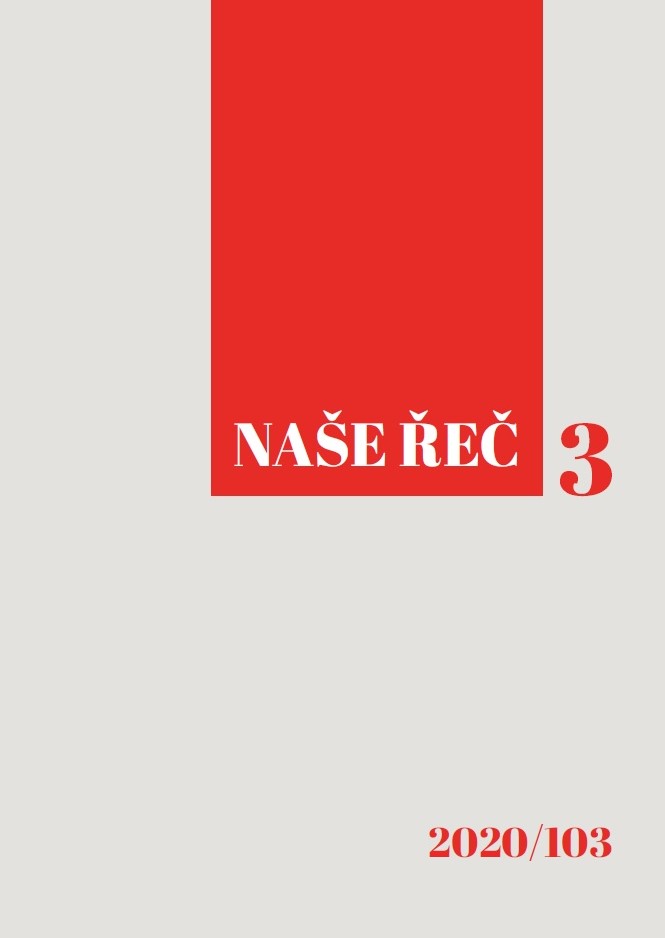 Summary/Abstract: In our study, we take a closer look at one specific context realization of the liquids [r] and [l], namely their extrasyllabic variant, e.g. rty ‘lips’ or lžíce ‘spoon’. Being relatively rare in Czech and occurring only in the word initial position, extrasyllabic liquids exhibit a rather atypical behavior in at least two respects: (1) they do not follow the standard principles of voicing assimilation in Czech, and (2) they are articulated differently from their syllabic counterparts. A set of constructed sentences rich in the target phenomenon was designed and read by 34 speakers of Czech. Type and voicing of the consonants preceding and following the liquids as well as the preceding word’s status were taken into consideration. Overall, 1,250 items were analyzed. The analysis shows that (1) extrasyllabic liquids exhibit a strong tendency towards distant regressive voicing assimilation, with the obstruent immediately following the extra-syllabic liquid being responsible for the voicing of the obstruent immediately preceding the liquid, e.g.: líbat rty [liːbat r̩ tɪ] vs. pět lžic [pjed lžɪc]; ̩ (2) extrasyllabic liquids are systematically realized with a long initial vocal element, thereby cueing the immediately preceding word boundary, as displayed in different realization of the pair lotr děl [lotr̩ďel] (syllabic realization) vs. Lot rděl [lotərďel] (extrasyllabic realization).