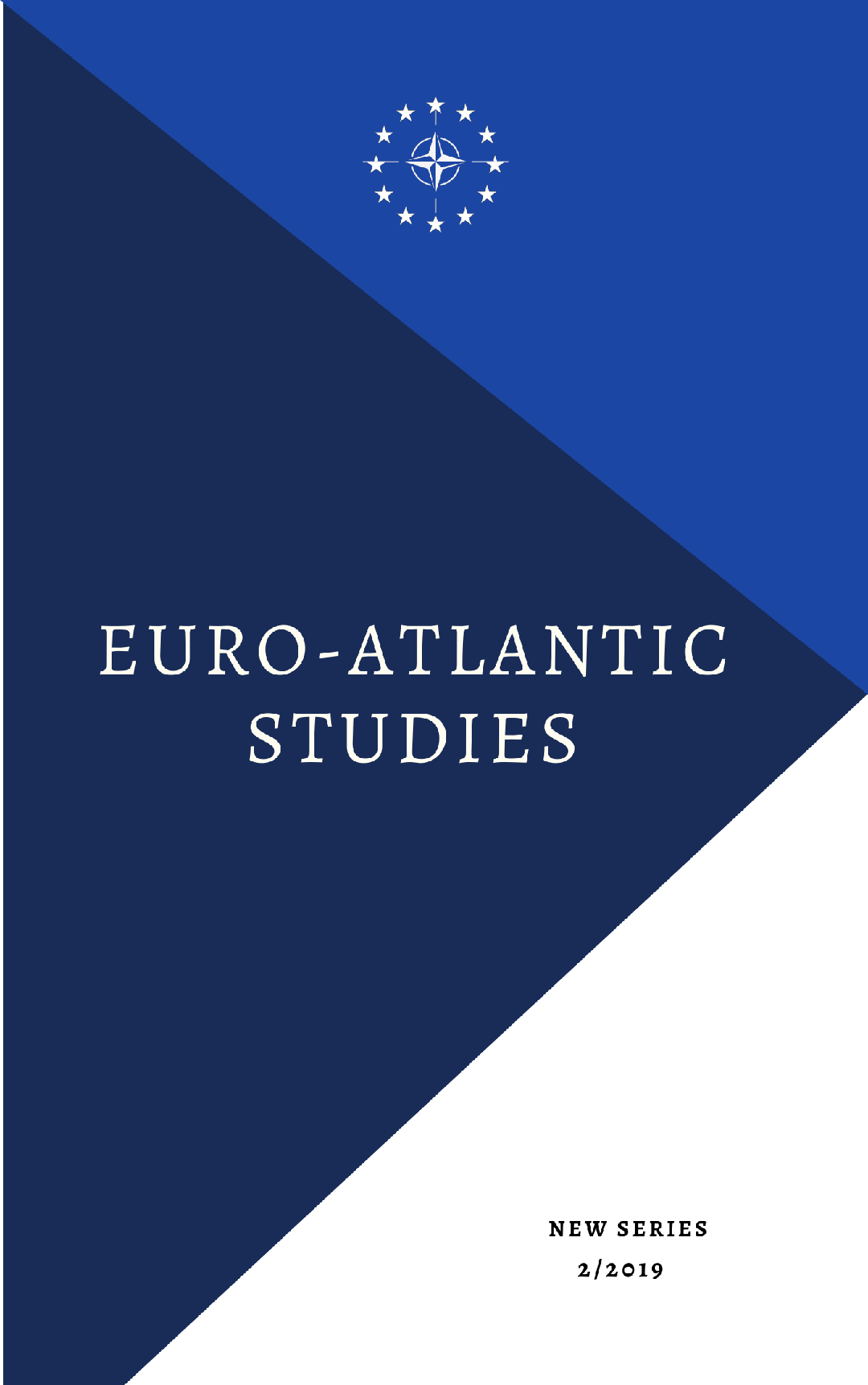 Summary/Abstract: The emergence of World Zionist Organization at the end of 19th century and the increasing sympathy of world Jewry for political Zionism have strengthened the sense of the need to obtain a Jewish national home in Palestine. In a positive way, the end of the First World War and the decision of the League of Nations to place Palestine under British mandate favored regional development, especially of the Jewish community living there. Under the foreign administration, the Jewish people borrowed the proper aspects of the British model of parliamentary democracy and adapted them to the needs of the Yishuv, at a time when Jewish ideal enjoyed support and admiration, due in particular to Zionist diplomacy in Western Europe and the United States. Trying to maintain a good relationship with the British administration in order to fulfill its interests, the Jewish community in Palestine has thrived in various areas such as: political-institutional organization, economy, defence and demography, rapidly reaching a high level of development. These factors contributed tremendously to the birth of a modern democratic Jewish state. The reality of the simultaneous operation in Palestine of the three sets of institutions, those of the Yishuv, those of the Zionist Organization and those of the British administration represented a unique and remarkable fact. After Israel gained independence, the attempt to provide continuity to pre-state institutions represented a reality that was reflected in the flawless formula of the permanent institutions, in order to meet the needs of the new state in a situation of internal and international crisis.